Easier to be more diverse from the start, says Nitro’s Sam Chandler 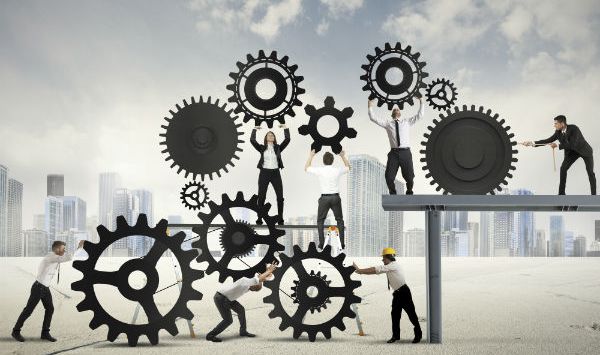 The earlier you start thinking about diversity in your startup the easier it will be to naturally grow a diverse team in the long run, according to Nitro Founder Sam Chandler.

Nitro raised $15 million in series B funding late last year and has grown its headcount considerably in the period since. During this process Chandler says diversity has been front of mind, but not enshrined in any particular policy.

The problem Nitro and Chandler are bumping into is it’s far more difficult to address the lack of diversity in its engineering team now, than it would have been when it was much smaller. Chandler says women currently account for roughly 30% of Nitro’s workforce, but in engineering it’s “woefully below that number”.

“In the early days, it’s a small team you can get around you as quickly as possible that are aligned, it doesn’t matter if they’ve got blue eyes, brown eyes, male or female, just that they can get shit done,” he says.

“Knowing what I know now I would have been much more conscious of it. Because now we’ve got this big engineering team, 50 or 60 people, and it’s majority guys, and now it’s going to be harder.

“I actually think when you have strong biases in teams one way or the other (it’s bad), all girl teams are bad, all guy teams are bad. If you put a bunch of smart people with different perspectives around the table, you get a better solution than a bunch of specialists.

“Most of that time that’s true, particularly in technology, and in our case where you’re building products for every market on Earth.”

Chief operating officer Gina O’Reilly, one of just two women on Nitro’s 13-strong leadership team, joined the company about seven years ago, when the team was roughly 20 strong.

Nitro currently employs about 200 people, and Chandler says the departments that have historically reported to Reilly are the most diverse.

“The engineering market, particularly in the Bay Area and other places where we’re recruiting pretty aggressively, like Dublin, they are the most competitive talent markets on Earth by far,” he says.

“If you don’t have strong female representation on your team, it means not only will you probably not get the applications in the first place, you won’t close the candidates as they come through the process.

“Being committed to equality is one thing, but companies are set up ultimately to create value and I actually think it’s smart business sense to be strategic about diversity.”
This article was originally published on StartupSmart.