How to hire trustworthy people in an era of fraud 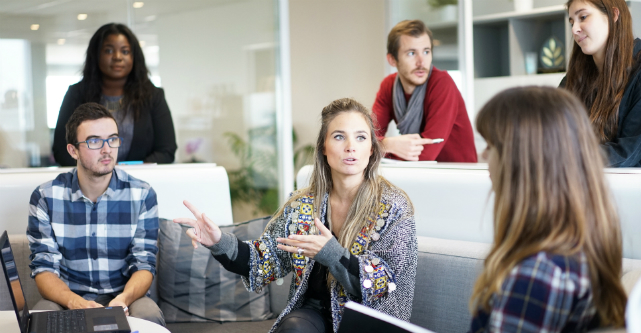 Companies have a significant impact on humanity, but one economist believes that given around one in seven businesses across the globe are implicated in fraud each year, employers would be wise to choose their teams carefully.

In a speech at TEDxZurich delivered last year, behavioural expert Alexander Wagner considers the existing theories on why people behave badly in business, and how to prevent this.

He says there’s been significant work done to understand how incentives and punishments can encourage behaviour that does not infringe on the rights of others, but his own research into honesty suggests there’s more to why a staff member behaves honourably.

Wagner describes an experiment his team conducted in which participants were asked to toss a coin four times and report the results. Nobody was monitoring the actual toss results, but each time the result of the toss was tails, the participant would get 10 francs.

The results indicated that a statistically unlikely number of people, more than 30%, claimed they received a tails result every single time they tossed.

However, the researchers were more surprised to find around 65% of participants reported receiving a tails three times or less, and some reported never getting a tails throw at all, even though money was on the table.

From here, Wagner’s team started to work on the idea that some people display honestly in these situations because of their own intrinsic values, known as a “protected values” set.

“A protected value is a value where you are willing to pay a price to uphold it,” Wagner explained.

It might be tricky to know from a first impression which potential job candidates have protected values, but Wagner says predictive tests can be used to get a ballpark idea of how somebody is going to behave in the long run.

There’s still a lot of work to do when it comes to discovering exactly why some individuals have these honesty traits and what they mean for business, but Wagner says the message for HR departments is to get to know candidates instead of focusing on bonuses and incentives.

“Think about selecting the right people, rather than having people and then putting incentives in place,” he said.

Watch the full talk below.