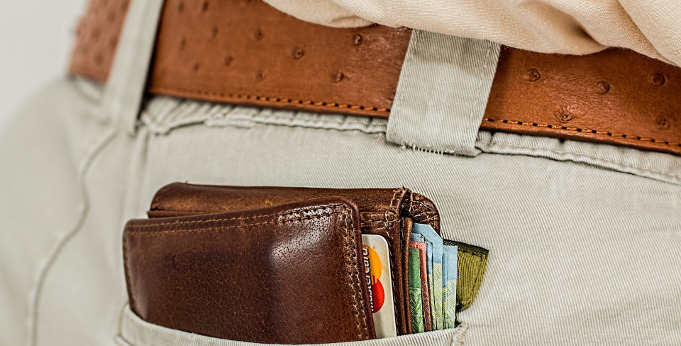 Job interviews can be tricky to get right, especially if candidates are nervous, there’s difficult questions to answer, or personalities clash. However, employers can usually expect not to encounter opportunistic thieves sitting across the table.

But The Japan Times reports one Japanese elevator maintenance company encountered just that when an applicant pocketed a wallet containing 50,000 yen (around $600) during a job interview.

The wallet itself was the property of the company’s president, and police believe the applicant took it when the president briefly left the room. The 24-year-old man owned up to the charges, confessing to police he just needed the money.

“I wanted to work for that company, but since I haven’t got a job I needed money”, the man reportedly said to police.

As the man’s resume included his name, address, and phone number, the police had no issue locating him. On last report, he had not contacted the company to discover if he was successful in his interview.

In 2014, online jobs platform OneShift revealed 20 of the most bizarre job interview questions it had come across, including “name the seven dwarves from Disney’s Snow White”, and “are there wolves in Australia?”

Perhaps “did you steal my wallet?” should be a new addition.

Just as well it wasn’t in Australia. The Ms Triggs and her HRC cronies would demand payment of about $75k for the hurt and pain it inflicted on the job applicant.