Why 2015 is the year of the freelancer 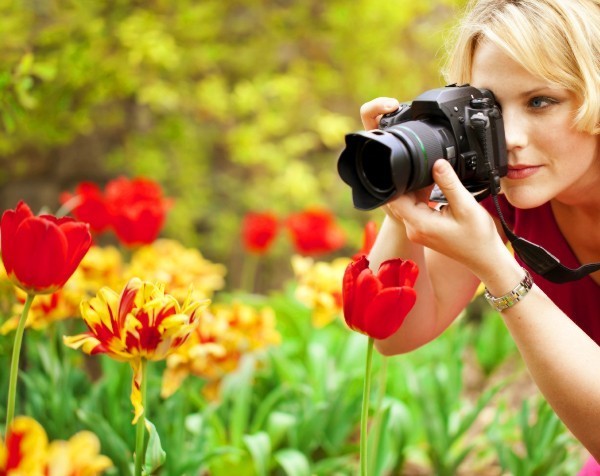 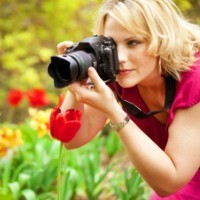 Australian businesses will be made up of broader and more globally distributed teams in the future, according to predictions.

A new national snapshot of employer hiring intentions for 2015 has found a big shift toward hiring freelancers and white-collar project workers as opposed to full-time equivalent staff.

The Working Trends 2015 survey found that SMEs have on average 31% of their workforce freelancing compared with just 25% in 2011.

Even more astonishing is this figure is expected to grow by a whopping 40% by 2018, with no companies surveyed intending to reduce freelancers as a proportion of their talent.

The key drivers of the growth have been access to skills, greater savings and the speed and ease of hiring.

Freelancers also bring specialist skills without the large overheads and extensive recruitment processes that come with hiring full-time employees, according to the survey.

On the flip side, freelancers leaving full-time work to chase lucrative short-term professional contracts are on average earning up to 275% more than they were as when they were employed full-time, the survey found.

The research, conducted by Expert360, interviewed a cross-section of its global professional database of over 4500 businesses, employees and freelancers.

“I have, in the past, employed full-time, part-time and casual staff. Now, we have one casual staff member starting next week, and everyone else is freelance,” Attieh says.

“The main reason for the shift has been to change our lifestyles as business owners. In short, we needed more out of our staff, and found the full-timers are not as efficient as project-driven freelancers.”

“Another advantage is the better quality of personal relationships we have with our team. As we are all focused on the final product, friendships deepen and there’s a lot less complacency in our relationships.”

Output has more than tripled under the new model, and the leadership team has the ability to move more freely and quickly without the constraints of full-timers, Attieh says.

“Financially, we’re better off too, because of the tax, reporting and superannuation systems.”

Expert360 co-founder Bridget Loudon says the research proves that the modern workplace has evolved rapidly over the past five years.

“There’s a seismic shift underway – not just in Australia, but globally, in the way people work and the way employers are hiring staff and the survey really did solidify that,” Loudon says.

“No longer is the default position to hire full-time equivalent staff. It’s time consuming and expensive. It takes 29 days for small organisations and 43 days for large organisations to hire the average full-time staff, versus three days on an online platform.”

“It’s often the case that when the person is hired and a particular job has been completed, there’s no ongoing work for that person, and the employer is left in an awkward position.”

“There’s now, more than ever, a greater focus on just getting the job done and then moving to the next contract or project.”

“It’s a win-win scenario. It’s cost effective for the employer and for the worker – the contract might be especially lucrative. If they’re good, they’ll continue to pick up work on the next project.”

The shift in hiring methods was particularly evident across the HR, finance, strategy and marketing industries, Loudon says.

“Businesses are more results-focused these days, with a laser focus on value for money. It makes sense for bosses to hire contractors or freelancers, one project at a time, to suit their business needs,” Loudon says.

“While past years have seen workplace innovation around mobility, working hours and job-sharing, its clear 2015 is going to be the year of the freelancer and free agent.”

Work is no longer a place

The survey comes after a similar one produced by Elance-oDesk last year, which found 30% of the Australian workforce, or 3.7 million people, undertake some sort of freelance work.

According to the analysis, assessing general income ranges and the number of hours undertaking freelance work, freelance earnings in Australia account for around $51 billion.

That survey of 1000 Australians found that more than a third of respondents were Gen Y or baby boomers, compared with 25% for the other age groups.

Co-founder of Expert360, Emily Yue, says a typical project on through Expert360 runs for one to three months, anything from two to five days a week. Some businesses are happy for the work to be completed remotely, while others bring in people to work side-by-side with their teams.

“I predict that SMEs will be made of much broader and more globally distributed teams than a typical SME workplace today,” Yue says.

“Work is no longer a place – technology is allowing people to collaborate and work from almost anywhere.”

Yue predicts up to 40% of the workforce will be freelancing and contracting by 2020. It is a fundamental shift and a great opportunity for SMEs as they’ll have access to talent that was previously locked up in firms and agencies, allowing them to plug in a much broader set of people as their business priorities evolve.

Gary Swart, a special adviser to Expert360 and the former CEO of online marketplace oDesk, says barriers of industrial age work don’t make sense for businesses who want to get more done or for workers who are demanding more freedom.

“No one wants to be confined to a cubicle. As independent professionals embrace this freedom, hours worked on oDesk have increased eight-fold since 2009,” Swart says.

“Businesses are evolving because they have to become more agile to survive and thrive. People are also hiring more and faster, but doing it in a flexible way so they can adjust to changes and demands. And workers are embracing flexibility and looking to capture a greater share of the value they create, rather than having 80% of that go to their employer,” Swart says.