Rich Listers Jack Cowin and John Singleton in restaurant brawl: “It was a f—ing fight” 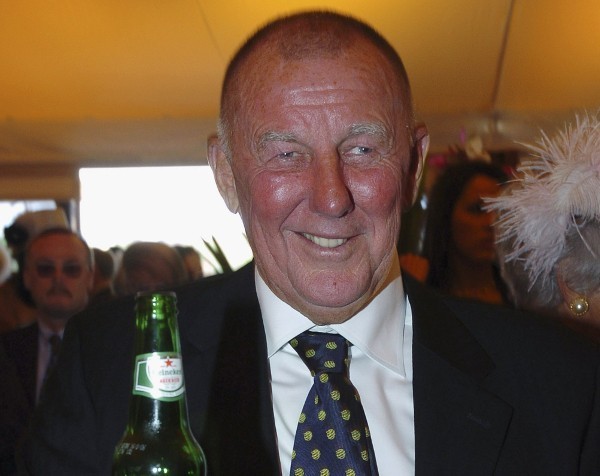 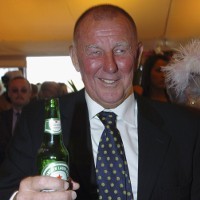 Multi-millionaires Jack Cowin and John Singleton shocked fellow diners in Woolloomooloo yesterday after they brawled in an expensive restaurant.

High-profile ad man Singleton, 73, and Hungry Jack’s owner Jack Cowin, 72, were involved in an altercation after lunching together with musician Jon Stevens at Kingsleys Steak & Crabhouse.

The lunch between the old friends started at 1pm and it was after 4pm when onlookers saw Singleton lunge at Cowin with a broken wine glass cutting his ear.

“It looked like John was going after Jack. Jack was still sitting down and Singo was standing over him. We could see Jack was pushing him away. Singo really lost it, I think everyone was pretty shocked by what they saw,” a witness told Fairfax.

Singleton, Cowin and Stevens were filmed by Channel Nine leaving the restaurant.

The footage shows the cameraman asking Singleton about the incident in the restaurant, asking: “Was that just a bit of fun between friends then, or what was the story?”

Singleton replies: “Nah it was a f—ing fight” and says the fight was “over a woman”.

The pair continued drinking afterwards together and this morning Cowin downplayed the fight to media camped outside his house.

“Jack and I have been mates for 50 years and our main common denominator is that we like bagging one another, playing tricks on one another,” he said.

“It was a joke but jeez it doesn’t look funny”.

Cowin and Singleton are not the only Rich Listers to engage in a bit of biffo, with billionaire mogul James Packer and his friend, the head of Nine Entertainment Group, David Gyngell famously brawling outside Packer’s Bondi home last year.

The pair exchanged punches and wrestled on the ground before security guards, thought to be Packer’s, eventually separated the two men.

Neither Packer nor Gyngell have commented on the incident.

SmartCompany contacted Cowin for comment but did not receive a response prior to publication.