SMEs could save as much as $100,000 a year by creating healthy workplaces: Research 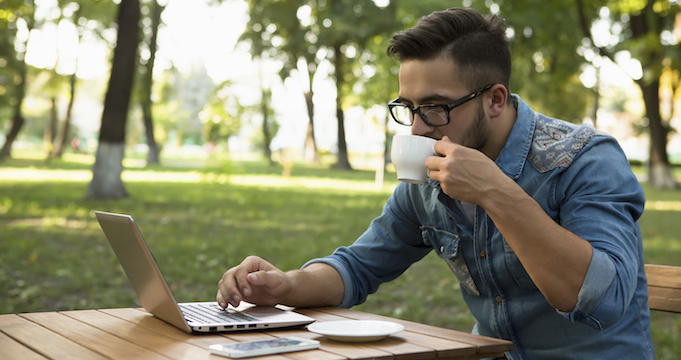 Small and medium businesses could save as much as $100,000 over five years due if they tackle absenteeism that is caused by unhealthy, inactive and stressed staff, according to research conducted by the New South Wales Government as part of its ‘Get Healthy at Work’ program.

The largest part of the cost to businesses stems directly from unhealthy staff, which the research says are 2.5 times more likely to leave SMEs $50,000 out of pocket over half a decade.

Inactive staff are three times as likely to be absent and are unlikely to leave their desks during the day, the research found, while businesses with high rates of absenteeism reported the majority of their employees (64%) as being unable to cope with stresses and strains associated with their jobs.

The report found high levels of absenteeism in a workplace can cause other forms of pressure, including employee stress. According to the research, stressed staff can cost businesses an estimated $16,000 in running costs over a five-year period.

How to create healthy workplaces

Ben Watts, director of wattsnext HR, told SmartCompany there are lots of different ways that SMEs can encourage people to be active and healthy in the office.

“There’s lots of evidence to suggest sitting is the new smoking and is very unhealthy on a lot of levels,” he says.

“One popular way to eliminate sitting is through stand-up desks, which get people up and moving about.”

Watts also says walking meetings, where one-on-one or one-on-two meetings can be done in a park or on a half an hour walk, are also a good way to get some fresh air and chat.

For group meetings, moving all the chairs out of the room are a good way of not only eliminating sitting but also shortening meetings.

Watts says standing meetings tend to go for about half as long as seated ones, meaning “you kill two birds with one stone; you are more healthy and get increased productivity”.

Watts says in the workplace itself, good lighting and air quality can also have a positive influence.

He says a big craze in the US is wearable technology, saying 10% of American companies are using smart watches or fitness bracelets like FitBit to encourage people to be active.

“It also increases awareness and helps people get up,” he says.

In addition to this, many companies are using challenges to see which employee or department does the most exercise in an attempt motivate staff to take the stairs.

“It’s a fun challenge that’s part of a push towards good health. You can provide gym memberships as bonuses.”

And then there’s that other workplace health trend that’s a bit harder to pull off – a treadmill desk.

“It combines everything you need into one, it’s just slightly too expensive for most businesses,” he says.

Watts says it’s also important to consider the mental health of employees, which he describes as a “huge problem”.

“The easiest way of helping that is by simply being aware of employees’ circumstances and being flexible,” he says.

“A lot of companies are being more results driven, and if someone is able to do the same amount of work with half the desk time by working from home, that can relieve stress.”