Stop bugging me!: Rudeness in the workplace is contagious 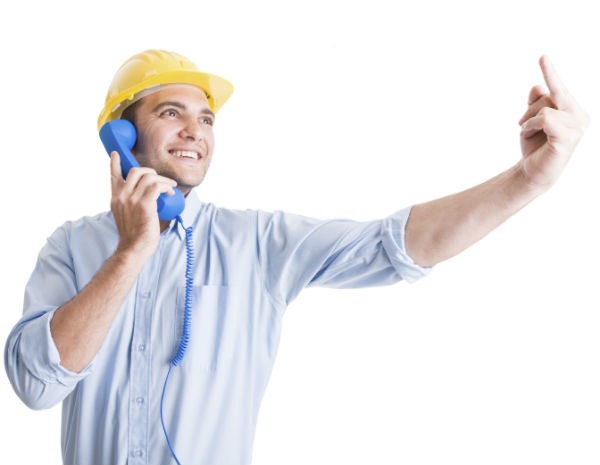 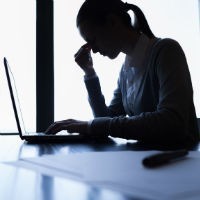 Rudeness is as contagious in a workplace as a head cold, according to a recent psychology study published in the US.

Researchers from the University of Florida ran a series of experiments with graduate students who were placed in typical work situations, including negotiating with others or watching how other members of a workplace interacted with one another.

The study, published in the Journal of Applied Psychology at the end of June, found people who encounter rude behaviour at work are more likely to perceive rudeness in later interactions. That impression then makes them more likely to be rude to others, spreading the behaviour.

“When you experience rudeness, it makes rudeness more noticeable,” Trevor Foulk, who is a doctoral student in management and lead author of the study, said.

“You’ll see more rudeness even if it’s not there.”

In the first experiment, 90 study participants were paired up to negotiate with one another. Those who said their first negotiation partner was rude were more likely to be perceived as rude by one of their subsequent partners, even if a week had passed since the first negotiation.

In another experiment, 47 people were tested on how quickly they could identify real or nonsense words in a list. However, before the experiment began, some of the study participants witnessed a rude interaction between the study leader and someone who arrived late, while others witnessed a neutral interaction. Those who saw the rude exchange identified rude words on the list as being real words faster than the other group.

Finally, some study participants were also asked to watch a video of a rude workplace exchange and then respond to a fictional customer email that was written in a neutral tone.

As was the case with the earlier experiments, those who saw the rude exchange displayed rudeness, responding to the fictional customer in a hostile tone, while the opposite was true for those who watched a video of a polite interaction between two colleagues.

“That tells us that rudeness will flavour the way you interpret ambiguous cues,” Foulk said.

According to Foulk, rudeness in the workplace has a negative effect on employee performance and “isn’t something you can just turn your back on”.

But Watts says the same rule can apply to all workplace behaviours, especially those of business owners and managers.

“When leaders or managers show particular behaviour, they are deemed to be OK by the rest of the team,” Watts says.

Eve Ash, psychologist and founder of Seven Dimensions, also told SmartCompany any form of negativity is “always contagious in the workplace”.

“People seem to like to join in,” Ash says.

“The reciprocity urge is triggered. So they hear rudeness and it triggers a need to be rude back.”

But Ash describes this as a “learned response”, which can in fact be a good thing as it means the behaviour can be unlearned too.

“A lot of rudeness is people raising their voices and saying inappropriate things but as soon as you recognise that, it can be easily modified,” she says.

And Ash says the positive results that workers receive when not acting rudely reinforces good behaviour.

“People learn that by being calm and professional, they get a better response,” she says.

Watts says business owners and managers must be aware that others are always watching their behaviour and this self-awareness is particularly important for middle-managers or newly promoted managers.

Watts describes self-awareness as a manager as being about understanding your style of management and also being aware of how your behavioural traits can affect others.

He says if you do need to discipline an employee, don’t do it in front of their colleagues.

“That can suck the confidence right out of someone,” he says.