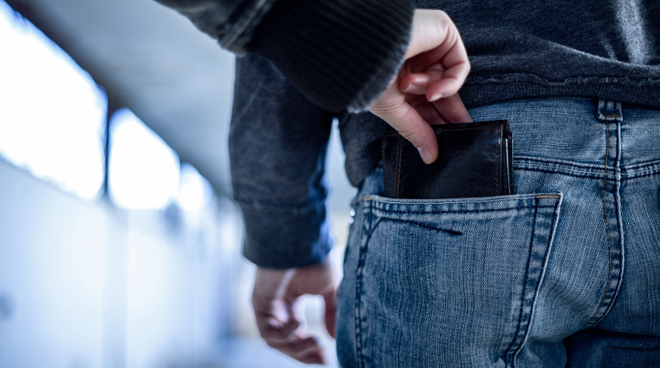 A feeling of “anticipatory regret” can make people think cheating is acceptable near the end of a task or job, according to research published in the US this month.

The research found that for some individuals, knowing they’re not likely to face consequences reinforces the temptation to cheat.

Researchers from the Kellogg School of Management at Northwestern University undertook four experiments to test how the urge to cheat changes with time.

In one experiment, participants were asked to flip a coin and report whether it was heads or tails. The coin flips were self-reported and there was a small cash reward for landing on one side versus the other.

The results of more than 25,000 coin flips showed participants were more than three times as likely to cheat when they believed they would have no more opportunities to continue flipping coins.

Similarly, another experiment involved participants who were employed as temporary research assistants to review a series of essays, paid by the minute.

Again, when self-reporting their time spent, participants were more likely to lie about their billed time when working on the final essay.

Researcher Keith Murnighan said the lesson for business owners is not to assume all employees will be unethical but rather to encourage workers to do the right thing.

“If you’ve got a two-week job, consider letting people go home at one o’clock on the last day instead of keeping them until 5 p.m.,” he said.

“When you give them a little bonus like that, they’re less likely to try and take some other kind of bonus for themselves on the way out.”

“Don’t leave stacks of uncounted money laying around your office. Particularly on Fridays.”

Nice theory> But am amazed how how much time theft i have endured over the years.

After being an employer I see how many average people are dishonest, it lessens how you think of humanity collectively.