The 10 industries with the worst gender pay gap revealed 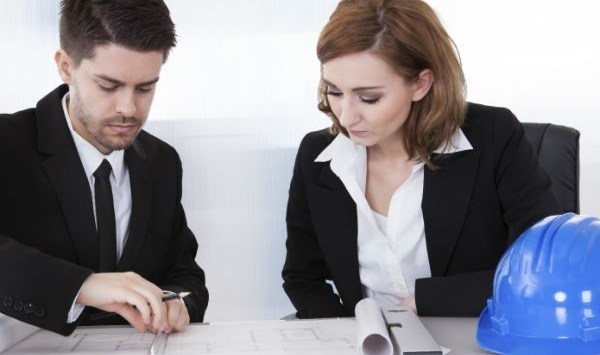 The occupation with the worst gender pay gap is electrical trades, according to an index that reveals the top 10 worst industries for a woman expecting equal pay for equal work.

Created as part of the federal government’s annual open data competition GovHack on the weekend, The Glass Ceiling Index provides fresh insight into the level of pay inequity in Australia and a way of visualising the thickness of the glass ceiling women might encounter in their industry.

According to the index, inequality still exists in 95% of the more than 400 Australian occupations analysed, with men earning on average $24,000 more a year than a woman in the same role.

A man is also, on average, 4.6 times more likely than a woman to reach a higher paying role.

Robert D’Apice, director of BlackWattle Co and one of the index creators, told SmartCompany the index was based on analysis of Australian Tax Office individual tax table data containing 10 million tax returns.

The Glass Ceiling Index was calculated by looking at the average wage by gender, whether the wage gap is widening and “pink/blue” workforce composition.

The Glass Ceiling Index then ranks occupations based on the “thickness” of the glass ceiling, with 10 inches representing maximum disadvantage and zero inches indicating no apparent disadvantage.

According to the index, the worst occupation to be a woman is in the electrical trades, where a man is 7.2 times more likely to reach a higher paying role and earning an average of $44,811 more.

Tradeswomen might need more than a hammer to smash through their glass ceiling, which is measured to be 8.9 inches thick, according to the Glass Ceiling Index.

At number two is sports, where being a sportsperson isn’t all it’s cracked up to be if you happen to be a sportswoman, with a Glass Ceiling measurement of 8.8 inches.

With women representing just 25% of the industry, a sportsman is still 20.5 times more likely to reach a higher paying role than a woman and earn $35,331 more a year.

The third worst is the banking sector, which for an industry dominated by women (71%), is still miles behind when it comes to pay equality and with an income gap that is sliding in men’s favour rather than vice versa.

D’Apice says just looking over all the industries to see which comes out worst is a bit of an eye-opener.

For D’Apice, the most shocking data to come out of the analysis was at the aggregate level, where the pay gap was increasing rather than levelling out.

“That was not what we were expecting. We assumed it would be closing, to see it broadening in aggregate was shocking,” he says.

D’Apice says another confronting finding was the number of occupations offering equal pay were very few, at just 11 out of 400.

He says he hopes the index will be a conversation starter, and at the very least thought-provoking.

The top 10 worst occupations for equal pay, according to the Glass Ceiling Index: