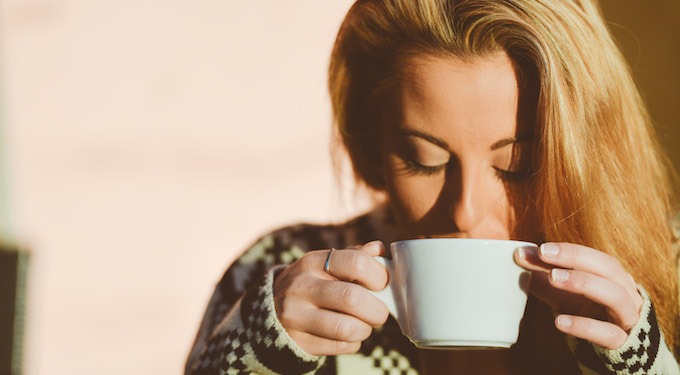 The people most likely to arrive to work on time and those who are generally late have been revealed in a recent report examining workplace tardiness.

The report, carried out by workplace management app Deputy, reveals Australia’s Baby Boomer generation are early to work 73% of the time.

Generation Z follows hot on their heels, arriving to work early 64% of the time.

Generations X and Y, meanwhile, were tied at the bottom of the list – arriving early 61% of the time.

More than 400,000 shifts across the country were analysed for the research, with the report also examining workers in each major city.

The sunshine state inspires its workers to rise early, with 69% of workers in Brisbane arriving early to work, according to the report.

However, people in Adelaide might need to reset their alarms, as workers there were full ten points behind Brisbane – arriving to work early only 59% of the time.

General manager of Deputy, Kristin Harris, says she was surprised about some of the statistics – especially the difference between cities.

“We all assumed that Sydney or Melbourne would have been the least on time but in a surprise result, Adelaide took that place,” Harris says.

Harris says Deputy has never completed a report like this, but is planning to do more research in the future.

Deputy is in its seventh year of operation, and sees tens of thousands of users each month after a recent expansion to the US.

Different industries were also covered in the report, with retail workers arriving to work the earliest.

Healthcare workers, meanwhile, tended to arrive the latest of any sector.

Ben Watts, head of business development at Wattsnext HR, says the statistics are likely indicative of a switch in work trends.

“Rather than an autocratic process, employers set employees an outcome to produce each day, which creates a much more flexible workplace. Mobile technology has resulted in a more accessible workplace, so workers can achieve their outcomes from home if they want.”

Watts refers to global blogging powerhouse WordPress, which employs more than 400 employees – half of whom work outside of its San Francisco office.

Watts attributes the earliness of the Baby Boomer generation to this group being accustomed to the time-driven workplaces of the 20th century.

“It’s been ingrained in them over time, they’re used to the classic nine-to-five workday,” Watts says.

“If someone needs to be there at nine to open a gate, and they don’t show up, its very easy to begin performance managing,” Watts says.

“If its not about time, it gets a lot more difficult to police.”

Raises the question whether the classic 9-5 work day is still unthinkingly the best way.