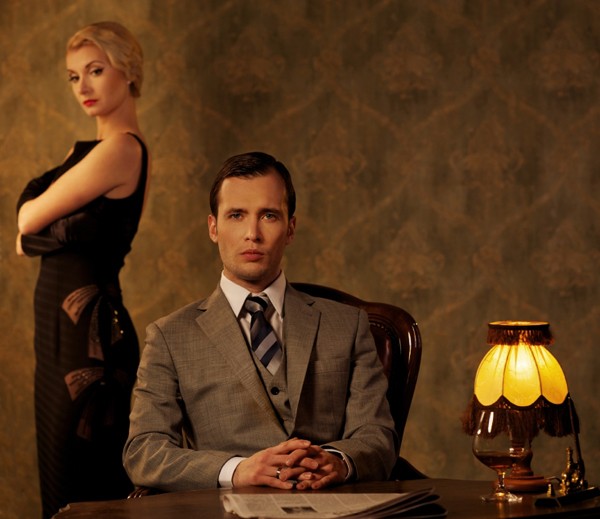 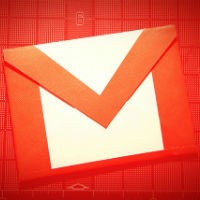 An Australian advertising agency has banned internal emails in order to bring back the “madness” of the Mad Men era, with one workplace culture expert giving the policy the nod of approval.

Jason Dooris, chief executive of advertising agency Atomic 212, told Fairfax he has banned internal emails in his company as of this week.

The new policy is designed to encourage people to go back to the good old days of having a conversation over the office photocopier.

The agency has offices in Sydney, Melbourne, Newcastle and Auckland.

“It’s quieter [these days] than what advertising agencies used to be,” Dooris said.

“Nobody photocopies any more. I think the madness that can come out of Mad Men-type discussions is wonderful.”

Dooris says apart from encouraging the younger generation to learn from more experienced employees through face-to-face conversations, banning internal emails will improve office moral because it means people won’t be checking their inboxes on the weekend.

“I got to a point where it actually bothered me if people didn’t respond on a Sunday,” he said.

Research published last year found more than 70% of Australians take their work phone with them on a holiday.

This means the vast majority of us are glued to our emails and answer work-related calls while we’re supposed to be switching off.

Should your business put a stop to internal emails?

“When I was Adidas we had email-free Fridays,” Harrison says.

“There was great communication and you actually hear people laughing around the place. People were really communicating with each other. It worked well and I recommend it.”

Harrison says for those who might be a bit unsure about ditching internal emails altogether, a good tactic is to test it out regularly but in short intervals.

“Try it one day a week or after lunch on a Friday when things are calming down for the week,” Harrison says.

“It really does work and it’s a breath of fresh air to everybody. Make some notes after a meeting [instead of sending an email]. The good old notepad can get a workout.”