Three brands that missed the mark on International Women’s Day 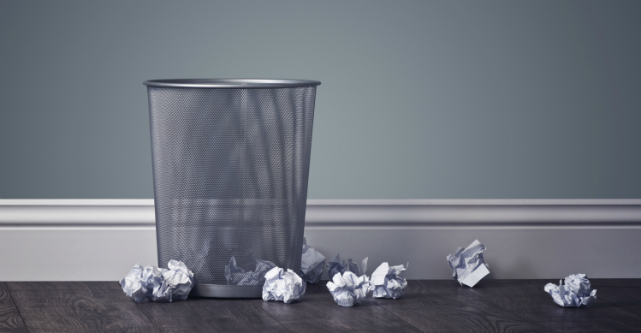 International Women’s Day (IWD) provides a unique opportunity for brands to publicly spruik their efforts towards achieving gender parity — but not everyone gets it right.

Each year, without fail, some organisations hit the headlines — or receive a social media pile-on — for posting anything from tone-deaf platitudes right through to actually offensive content.

Here are three of this year’s biggest #IWD gaffes.

An IWD panel… with no women

Dairy giant Fonterra welcomed the day with a special panel that would discuss how to “break the bias” — the only problem was that all three speakers were men, sparking eye rolls across social media.

Initially the cooperative was on the defence, replying it knew it didn’t look great, but it had a range of events lined up with women.

This one was a panel of “male allies” talking about men’s role in the matter, it tweeted, adding that “both views are equally as important to achieve change”. But the company soon changed the mix to two women and one man.

“We are committed as a business to improving gender diversity and breaking down barriers that exist for women,” Fonterra managing director for people and culture Kate Daly told Newshub.

In 2018, Fonterra pledged to have 50% female representation in their board by this year. At the moment, four of the 11 members are women.

New Zealand’s All Blacks rugby union team is considered a natural treasure among men and women alike across the ditch, but their IWD post was left wanting.

The brand posted on Twitter: “Forever grateful to all the women in our lives that allow us to play the game we love”, alongside a photograph of the male players with their partners and daughters.

Fans were quick to point out there’s another group of women it probably could’ve thought to highlight on IWD — New Zealand’s women’s rugby team the Black Ferns, which won gold at the Tokyo Olympics last year.

The Black Ferns tweeted from their own account with their players nominating women who inspire them, while a shamefaced New Zealand Rugby admitted it “didn’t get it right” and apologised.

A new fund, staffed only by men

US-based Bain Capital is one of the world’s biggest start-up investment firms, and its new crypto fund will invest in crypto startups and decentralised autonomous organisations, or DAOs.

Why the company’s managing partner Stefan Cohen chose IWD to announce the “special” seven people who would be running the fund — all men, and oddly nearly all dressed identically — was not clear.

“The mess up we had today is one of many, many reasons why it’s critical to have a diverse team to provide much needed perspective. We are sorry,” Cohen said.

Before it was deleted, this is what that tweet was about… pic.twitter.com/uY7VXjeQXs

He added that the firm was “committed to hiring women, investing in women-led projects, and being a driving force in the industry for sponsoring the creativity and genius of women, non-binary people, and people of color”, though one might query why, in 2022, they haven’t already.

One user was quick to point out all senior figures at the firm were male — and again, dressed similarly — with another user responding jokingly “the company owns only one blazer. it’s shared”

How can this not be by design? pic.twitter.com/H1LRelCgxt

When you think of top business leaders, do you still think of ageing billionaires, tech bros and dudes in suits? Here are 13 women changing things up.

The clearest way to show someone they are valued is to pay them well. Asking a woman to speak for free on IWD flies in the face of that.