Throwing around Aussie slang could boost comradery in the workplace: Research 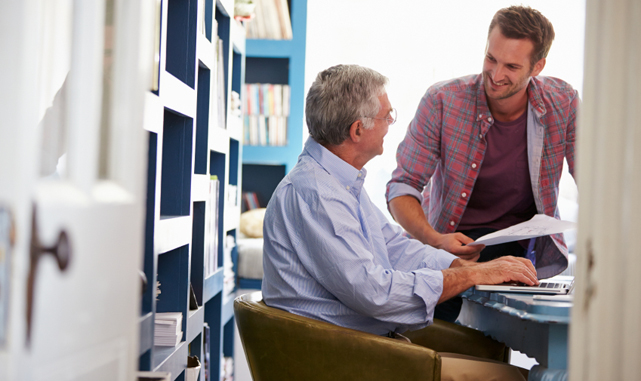 Aussie slang may boost a person’s likeability, according to research published last week by the Australian National University.

Dr Evan Kidd from ANU recently conducted a study that asked participants to interact with an actor who would then use, or refrain from using, Australian slang terms such as “ambo” and “uggies”.

The research found people scored the actor higher on likeability when the actor used Aussie slang.

However, there is a catch: people only gave the actor a higher rating if they were speaking in an Australian accent.

Read more: Why wearing orange shoes might be the key to networking success

For example, if the actor spoke in a foreign accent while using Aussie slang, participants did not find them very likeable.

The study suggests if Australian workers want to build comradery in the workplace, shortening words and throwing in the occasional “i” or “o” may boost their likeability in the eyes of others.

Dr Kidd said in a statement Australians tend to like people who use Aussie slang because it creates common ground.

“People use them if you want to indicate social closeness with each other.”

Kidd says Australians like it when others use Aussie slang because it suggests everyone is on equal footing.

“In British English, this language will be used mostly for baby-talk,” he said.

“In Australian English you will use it in a greater amount of circumstances. You hear it everywhere, you see it in newspaper headlines, newsreaders use it, politicians use it. It’s an entrenched part of our vernacular.”