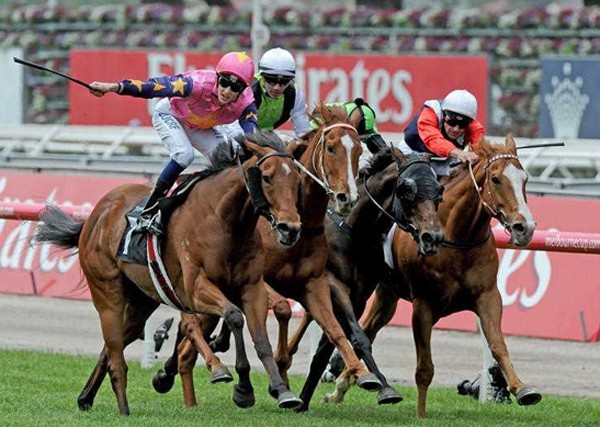 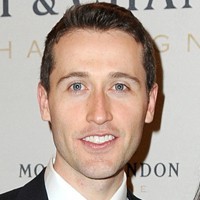 Tom Waterhouse has placed what he says is one of the biggest bets in today’s Melbourne Cup.

The bookmaker and chief executive of William Hill Australia has backed Geelong-based Sertorius to win the race that stops the nation and, in doing so, hopes to win $5 million.

According to Fairfax, Waterhouse splashed close to $50,000 on the bet, at odds of $101 when the bet was made last night.

“He starts from one of the most successful barriers in Cup history, with a terrific overall record. It could very well be one of the most memorable Melbourne Cup results in recent history.”

Sertorius is the only Australian-bred horse in today’s race, but is far from today’s favourite.

On Twitter this morning, Waterhouse named Trip to Paris, Harnell, The United States, Excess Knowledge and Preferment as his top five horses.

Fame Game is the most likely winner, according to the odds put out by betting agencies, closely followed by Trip to Paris and Preferment.

Which horses are those in the business world backing?

The head of Nine Entertainment David Gyngell, on the other hand, is putting his money on Trip to Paris.

“It’s won over 4000 metres before, so will certainly go the distance,” Gyngell told Mumbrella.

Peter Strong, chief executive of the Council of Small Business Australia, told SmartCompany this year he is using a different system to figure out which horses he was backing.

“I thought what jumps out at me as being [about] small business,” Strong says.

“I looked at Bondi Beach and I thought, that place is full of small businesses. Woolies and Coles could never take that place over.”

SmartCompany contacted a number of entrepreneurs this morning to see which horses they were putting their money on, but alas, they were either not interested in the Melbourne Cup or too busy running their companies to get back to us by deadline.