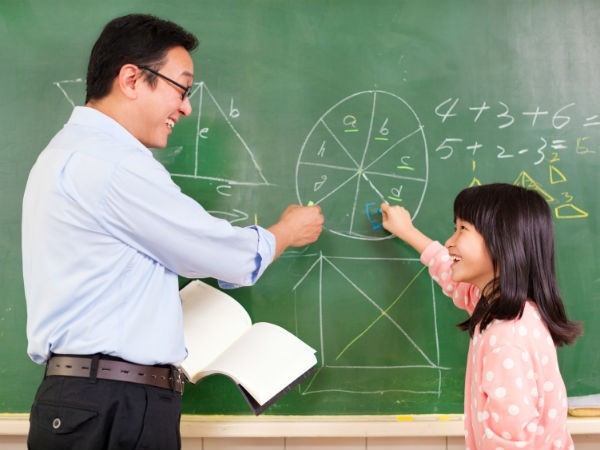 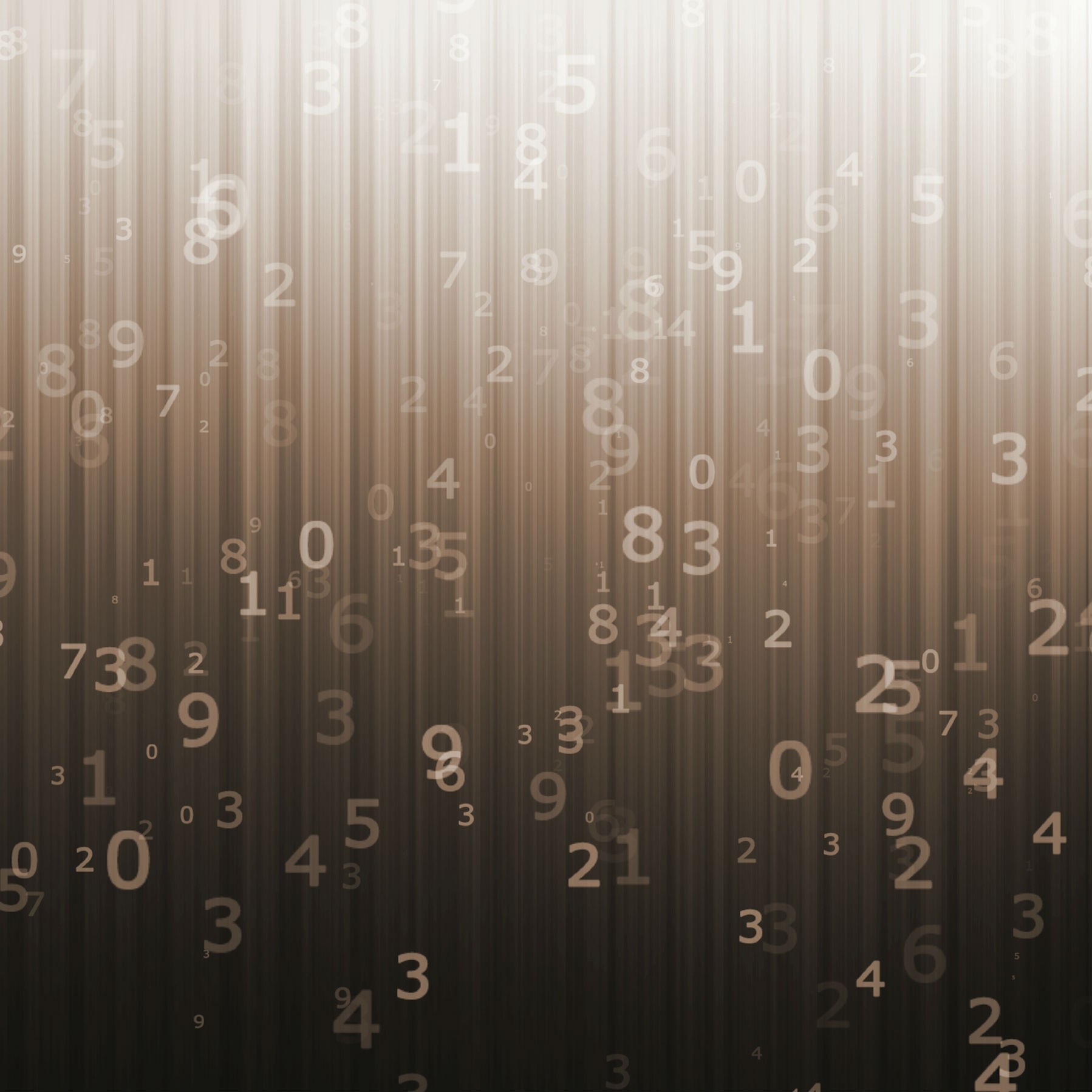 Maths in the workplace “is not straightforward” and goes “well beyond” a command of “core mathematical content”.

Australia’s chief scientist, Ian Chubb, says maths teaching is failing to bridge the gap between the way maths is learnt at school and the way it is used at work.

Chubb launched a report on the maths skills needed by businesses and workers of the future yesterday.

The report is based on studies by 12 maths teachers who went into workplaces to interview managers and workers and see how maths is being used.

The teachers found the application of maths in the workplace “is not straightforward” and goes “well beyond” a command of “core mathematical content”.

“Employers do have a view of the standard of mathematics that they are looking for in recruitment,” the report found.

“Understanding this more exactly, and determining how the schooling sector could better communicate information about students’ capabilities to industry requires further investigation.”

The report identified key priority areas including generating greater awareness of how maths is used in the workplace and a strategy for supporting change in schools.

The report’s findings echo the views of many small business owners and entrepreneurs who are alarmed at Australia’s low number of science, technology, engineering and mathematics (“STEM”) graduates.

Megan Lilly, director of education and training at Ai Group, told SmartCompany maths needs to be a much more engaging and dynamic subject.

“It can’t just remain a theoretical construct,” she says.

Lilly is calling for a broader conversation about STEM skills.

“We think Australia has a shortfall now and it is a worsening problem.  It is a problem that you need time to work on,” she says.

Lilly says 75% of occupations in the future will require strong STEM skills but Australia has fewer students than our neighbours doing these subjects.

“It’s an economic issue as well as a productivity problem,” she says.

Matt Barrie, founder of Freelancer, has been outspoken in the past about a “lack of awareness in government, among parents and within the education system of the importance of the technology industry for the future of the country.”

“We need significantly more people entering the industry otherwise companies like us will be forced to set up offices offshore to find talent,” Barrie says.

Barrie says Freelancer.com is trying to hire computer science graduates “by the metric tonne” but only gets one or two applicants a day when it places a job ad.

“By contrast, I posted a job for an office manager and got 350 applicants in two days.”