Number of people starting apprenticeships and traineeships down by almost 20% 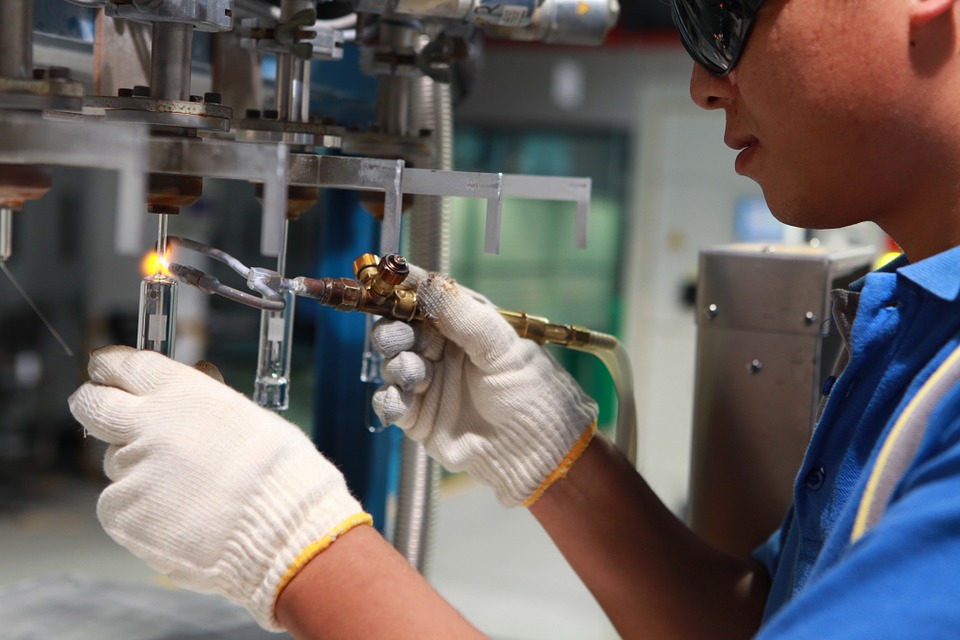 The number of people starting apprenticeships and traineeships is falling, with 8600 fewer people commencing an apprenticeship or traineeship in September 2015 compared to the same time in 2014 according to national data released last week.

This amounts to a 19.3% decline in the number of people commencing training and is coupled with a 13.7% decrease of the number of apprentices and trainees currently in-training during the September quarter.

The data, published by the National Centre for Vocational Education Research (NCVER), provides a picture of apprenticeship and traineeship activity nationally and by state and territory.

However, it’s not all bad news as the number of cancellations and withdrawals from apprenticeships and traineeships have also decreased by 10.7% compared to 2014.

According to trend estimates from NCVER, trade commencements have declined over the past three quarters from March 2015 to December 2015.

Apprentices and trainees commencement numbers have fallen across each state and territory, with the largest decrease in the Northern Territory of 16.5%.

Dr Mette Creaser, NCVER national manager of statistics and analytics, said in a statement several factors may have contributed to the decline in both commencement and in-training numbers.

“Previous NCVER research has shown that a subdued labour market and the uncapping of university places have an impact on the number of people entering into apprenticeships and traineeships,” she said.

Peter Strong, chief executive of the Council of Small Business of Australia, told SmartCompany this morning the results show skilled training is at a crisis point.

“The apprenticeship system is in major crisis,” he says.

“The cost of it has grown and employers are challenged by how much they have to spend and the quality is questionable.

“We don’t think there needs to be an increase in money what we need is to change the way that’s money is spent.”

Strong says funding should be channelled through appropriate industry associations that deal directly with employers of apprentices and trainees.

“What that means is the training will have to be what the members of that association wants so it would be driven by the customer, in this case the small business person and their staff,” he says.

“At the moment training is driven by the needs of the training organisations.”

Strong says there needs to be more consideration given to the timing of training, pointing to the rural sector where he says training runs during harvest time – the busiest time of the year.

“It’s just ridiculous to have people taken off the farms when they’ve going to do learning and into the classroom,” he says.

Strong believes current incentives for apprenticeships and traineeships should be changed and more money is not necessarily the answer. However, he says how the funding is distributed needs attention.

“Too much money goes to the training organisation that should be going to the employer,” he says.

Overall Strong says recent changes around apprenticeships and skilled trainees have significantly increased costs for employers and created confusion in the industry.

“They’re not receiving enough training and the training is not of quality,” he says.

“On those that need skilled staff its impacting severely.

It impacts on the customer as well when the quality of the service is not what it should be…it is a crisis.”

Declines in the commencement of apprenticeships and traineeships across states and territories in the past 12 months:

I see you are still quoting the misconceptions that apprenticeships and traineeships are driven by the needs of the RTO. This is not necessarily true as the employer must engage with the RTO to make their needs known and all Training Packages are developed by industry and are fully able to be customised by the employer to meet job roles.

Over the thirty years I have been involved with this sector I have noticed that business is decreasingly willing to engage with the training organisation and abdicates their responsibilities for training in many instances. Training has become something done outside of business and always funded by the taxpayer. This goes against all tradition in workplace training.

When I had statewide responsibilities for ATS in the 1990s, we were funded $4500 per trainee (the equivalent of $12,000 pp in today’s economy). The amount of funding per trainee both for the training organisation and for employer subsidy is now lower than the 1993 payments. If employers are getting monkeys, blame the serious underfunding and start lobbying for funding that matches the true costs of providing a highly skillled workforce.

The money I would receive now per person would not even cover my trainer costs, let alone the costs of providing workplace training on behalf of the employer, and I am unwilling to compromise quality, therefore I no longer offer traineeships.

I agree with Amy.

As an employer of Apprentices, I do agree with Amy. I see bad employers who do not engage with TAFE or RTO’s throughout the training of an Apprentice. Also, if the employer is not happy with the RTO they can shop around – we now have an open training system for most qualifications. There is not doubt RTO’s are receiving less funding now, but so are Employers. VET spending by all governments is down in every area. We need to make entry into university far more competitive to stop people with ATARs of 30 going on to higher education. It’s a competitive world and kids have to learn to seriously compete and earn a place at university, or otherwise look to a trade. This would save governments a lot of money on university funding but upset a few Vice Chancellors and some professional students studying some irrelevant course that will never get them a job. Having said that, the downturn in the mining sector has seen many tradespeople returning to their hometown looking for full time work. We usually recruit a new apprentice every year, but have not had to do so for the last three years, due to more senior staff choosing to stay. It used to be that we trained an automotive apprentice and then they left after their 4 years, but we’re not seeing that now. They are keen to hold on to their jobs. Of course, governments are happy with no-hoper kids going to university because it keeps them out of the unemployment figures.

I wish like Europe we could get people trained in mixed mechanical and electrical discipline, that would be much more useful to me. Some of the pay in non technical roles is quote high and that discourages people from doing anything technical.

I am amazed at what some companies pay a forklift driver.

I am beginning to think the country is rooted , and I make thing and have exported to 25+ countries. Our costs are too high and we dont support our own.