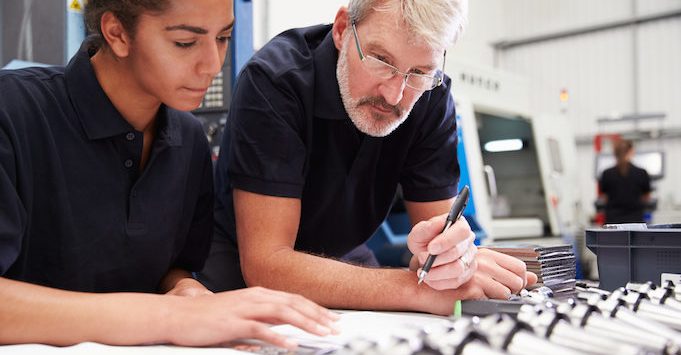 The federal government will expand its apprenticeship wages subsidies program to cover apprentices in their second and third years.

The Boosting Apprenticeships Commencements program currently provides subsidies of 50% of wages for new or recommencing apprentices for eligible businesses and group training organisations that hire an apprentice between October 5, 2020 and March 31, 2022.

The subsidy is paid over a 12-month period, with a maximum of $7,000 per quarter. The program was initially capped at 100,000 places but was later extended to be offered on a demand-driven basis for an additional 12 months.

Employers must have already received support under the Boosting Apprenticeship Commencements program in order to qualify for the second and third year subsidies.

The government says the program will provide additional support to the 270,000 apprenticeships that are expected to be covered by the existing Boosting Apprenticeship Commencements program between October 2020 and March 2022.

According to Minister Robert, there were 348,200 Australians in apprenticeships and traineeships as of June 2021, which represents an increase of 30% on the previous year.

Robert said this extension aims to give employers confidence to retain second and third year apprentices “right through to completion”.

“The support will be particularly important for employers facing COVID financial pressures who had been weighing up whether they could afford to retain their apprentices,” said Willox in a statement.

Demand for workers with digital skills is soaring, as COVID-19 fast-tracks the digitisation of the workforce, and exacerbates a skills gap.

Budget 2021: Skills in focus with JobTrainer extension and apprenticeships boost

The 2021 federal budget includes a suite of measures designed to address workplace shortages, boost skills levels and get more people back into work.