TV bite night is back as Shark Tank returns 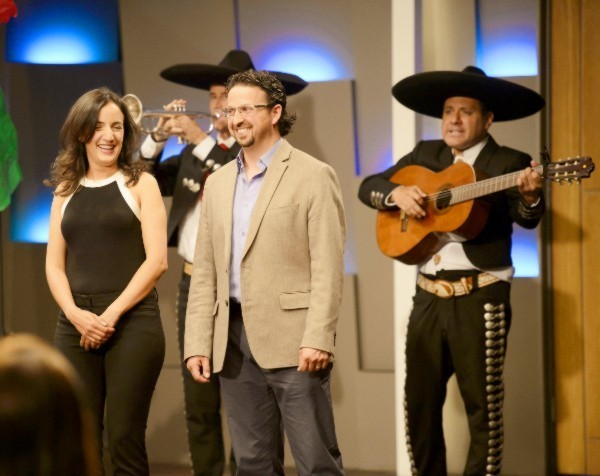 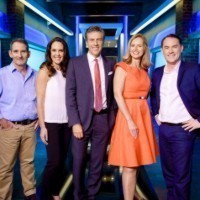 Aspiring entrepreneurs will again have the chance to dive into the Shark Tank and pitch their startup to a panel of some of Australia’s biggest investors as castings open for season two of the Channel Ten show.

Season one of Shark Tank saw 30 deals offered to Australian entrepreneurs worth nearly $7 million. It reached 8.5 million viewers and averaged a weekly audience of 649,000.

Read more: Shark Tank season one recap – all the highs and lows.

Hopefuls are now being encouraged to pitch a “ground-breaking idea, invention or business proposal that needs to be taken to the next level” to the show.

What to expect in the tank

Robbie Adams pitched his mobile expenses startup Mobilyser on Shark Tank this year. He says potential applicants now have the chance to really do their research.

“Now that we know the profile of the judges and what businesses were taken up from last season that gives a really good insight into if they’re going to fit that profile,” Adams says.

“Do some research into the judges specifically and what businesses really float their boat.

Although Adams’ appearance didn’t result in investment, he says the exposure and networking opportunities it presented were invaluable.

“The casting shoot in Melbourne was really good,” he says.

“A lot of other entrepreneurs were waiting around, and it gave us a chance to talk to them about their ideas. It was a really good social event.”

Mobilyser’s customer base doubled following the airing of their episode, Adams says.

“Even though the pitch didn’t go as well as planned, and we got carved up during the editing, the exposure was very positive, and we did get extra clients on board from that,” he says.

Adams says the budding applicants should be prepared to hand over a business and financial snapshot, and answer some casual personal background questions during the application and casting process.

“In the castings, know your business, present yourself well, be honest, be comfortable and have confidence in your business,” he says.

Most of all, he says, it’s about practice.

“The biggest thing is to prepare your pitch,” Adams says.

“It’s the best opportunity to get your message out to the audience without any dilution.”

A chance to showcase Australian talent

“We are delighted with how the first season of Shark Tank performed,” McGarvey says.

“It showcased myriad brilliant ideas and inventions, and was a true celebration of Australians’ talent and entrepreneurial spirit.

“From the crazy and hilarious to the inspiring and innovative, the ideas and products presented by Shark Tank each week were a great testament to the passion and determination of Australians.”

Applications for season two of Shark Tank close on 11 September, and you can apply here.