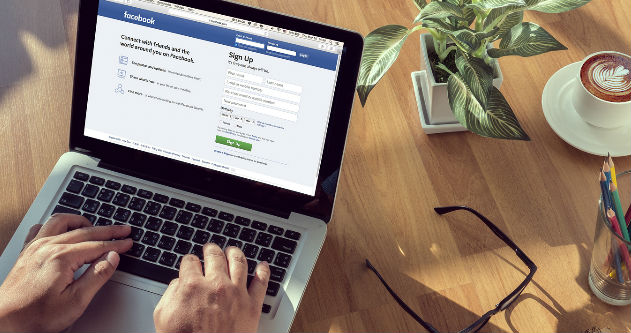 Employees active on social media platforms, such as Facebook, fail to consider who might be able to see their personal online posts at any given time. The consequences can be significant — particularly in an employment context.

It is becoming increasingly common for employers to review their employees’ social media presence at various stages of the employment relationship, particularly when claims are made against the employer by an employee or former employee.  So, what happens when an employee’s social media post contradicts a claim that they make against an employer?

Can the employer use a social media post, or even the employee’s entire profile, as evidence in the defence of a claim?

Last month, the Fair Work Commission provided some insight into the question in a case involving a Queensland business. In this case, the Commission not only indicated its willingness to accept social media posts as evidence, but went so far as to actively review the social media pages itself.

The reason for the delay given by the employee was that he was depressed due to personal circumstances and was, during those 81 days, incapable of taking care of himself. He also submitted that he was travelling to remote parts of Australia.

In defending the claim, the employer produced evidence that the employee had been active on Facebook, posting reviews about products and his activities, and chatting to friends through the ‘comment’ function. The Commission accepted this evidence and took it into account when considering the employer’s jurisdictional objection to the employee’s unfair dismissal application.

The Commission also went beyond the evidence submitted by the employer and reviewed the employee’s Facebook page itself. In doing so, it discovered a wider range of social media activity on the part of the employee, which contradicted his claim. The Commission commented:

“During the investigation I had the opportunity to review … [the employee’s] Facebook profile for the months from the dismissal until 23 March 2018. I observed that … [the employee] was relatively active, including posting a video of him crossing a creek bed in a 4WD, together with ‘selfies’ taken by him.”

While the Commission accepted that the employee considered himself depressed, it refused to accept that he was ‘extremely incapacitated’ so as to prevent him from making his unfair dismissal application on time. The Commission relied on both the posts submitted as evidence by the employer and the additional social media activity it sought out itself. Although not the only evidence relied upon, the Facebook posts were a significant factor that the Commission considered in refusing to grant an extension of time to the employee.

Employers should be conscious of the ways in which employees use social media, including how this might impact on the employment relationship and be relevant to any claims made during and after employment.

This decision indicates that, in the face of a claim made by an employee, the Commission is prepared to consider relevant evidence in the form of social media posts. Employers are generally entitled to rely on posts they see on social media to support their cases as long as such information is not obtained by any breach of privacy laws.

It is also useful for employers to be aware that the Fair Work Commission is entitled to inform itself as to any matter it considers relevant and may, of its own will, investigate social media profiles.

This article was first published on the Workplace Law website.

NOW READ: The game is changing for sacking staff over social media posts: Five unfair dismissal cases you need to know about