What’s your purpose? How about building a $1 billion company 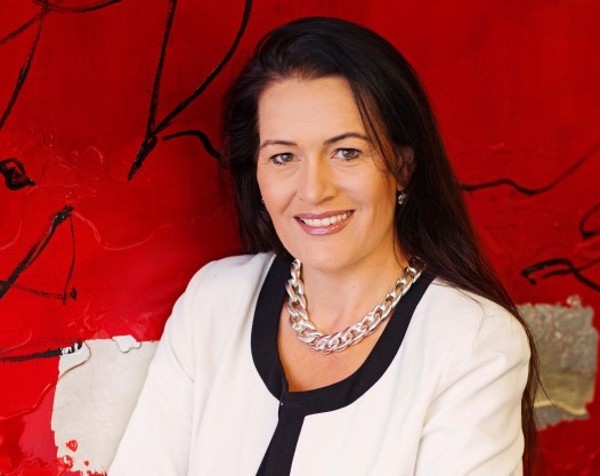 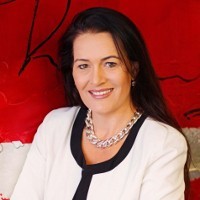 There’s a lot of talk among women about knowing your purpose if you’re going to run a for-profit business.

Often, such ‘purposes’ can be extremely noble but get a little vague: a desire to help; to give back; to support a particular cause; to help a segment of women. They’re the sort of purposes that become elevator pitches while networking. Many of us, it seems, want to create personal brands behind businesses that ultimately deliver for others, rather than ourselves.

These are great end causes, and every successful business should build a certain form of ‘noble purpose’ into their ultimate reason for being. But the best chance of such nobility eventuating comes from creating a profitable business. And a profitable business comes from delivering on a purpose that seeks to directly solve particular customer challenges.

So it was refreshing to hear iVvy CEO Lauren Hall and other successful women share a competitive purpose behind their businesses on Friday afternoon at an EY lunch for female entrepreneurs.

I’ve had the pleasure of interviewing Hall before; we talked about her life as a serial entrepreneur and the incredible story behind building her events management platform iVvy. What I found was a deeply ambitious and driven woman, somebody with a direct goal, who would concede very few ‘nos’ on her way to getting there.

That goal is to build a $1 billion business, creating what would be Australia’s first ‘unicorn company’. Not a bad ambition for a woman who arrived in Australia in 2008 with two kids, no job and no network.

On Friday, Hall joined another seriously ambitious businesswoman, Finite Group Managing Director and founder Tracy Thomson, on stage to talk on the topic of purpose to profit. Thomson started her recruitment agency in Sydney in 1998 and now has offices across Australia and New Zealand.

In front of a roomful of female entrepreneurs, they offered their best tips for living a purpose that includes building profitable businesses, and demonstrated their laser-like focus for achieving such success.

Hall has built five companies, and spoke from the experience of seeing a myriad of different challenges along each of their lifecycles

Her first lesson is to set your ultimate final objective for the business, and to work backwards. That could be to list, to exit, to run it for a certain number of years before doing something else.

“Yes we can be ‘superwomen’. We can have kids. We can balance things,” said Lauren Hall. “But you have to be able to get to that point of, ‘what do I actually want to get out of this business?’”

Hiring the right people also came up as a critical point for success. Thomson stated she intentionally still has a huge say over the hiring process in order to acquire the right talent. “People are amazing in terms of what they can produce and deliver. As a leader, it’s amazing to see people grow within your business.”

Hall agreed. “You can be an amazing, visionary and leader but you’re only as good as the people around you,” she said. “I want to find people better than me. Yes [as an entrepreneur] you need to be good at a lot of things. But you don’t have to be brilliant at a lot of things … Team is the number one factor for your success … You want to make sure that you are a team that’s investible, and that you can deliver more than what you could do on your own.”

And finding a great co-founder can be the first step to establishing such a team. Hall shared how she managed to test out a potential co-founder for six months, before asking him to be her partner, and giving him just a couple of days to agree or not. “It’s bigger than a marriage,” she said. “Find and recognize the weak spot in yourself. Go after somebody who can fill it, find them, test them, then partner with them.”

Hall added that all business owners must understand their own numbers intimately. It will ultimately help them control risk, identify their weak spots, and provide the basis for researching potential expansions.

That also allows you to be agile, nimble and respond quickly to challenges. And, as Thomson noted, it’ll also keep you innovating. “I think you have to stay one step ahead of what your customer is demanding,” she said.

Asked about their experiences with capital raising, Hall shared how she started with friends and families – including a distant cousin she discovered she had in Australia when she arrived here. She sold him on her idea and he backed her within 48 hours.

Hall’s raised just under $5 million to support iVvy, with no government support. She said she’s had great and bad experiences with investors, and advises women to choose who’ll they’ll they let in wisely and only after much due diligence. “If you have something that’s really great, believe in it. Don’t give away too much.”

As for personally dealing with the ups and downs that come with running a business, Thomson and Hall recommended a good glass of wine at the end of the day.

This article was originally published by Women’s Agenda.