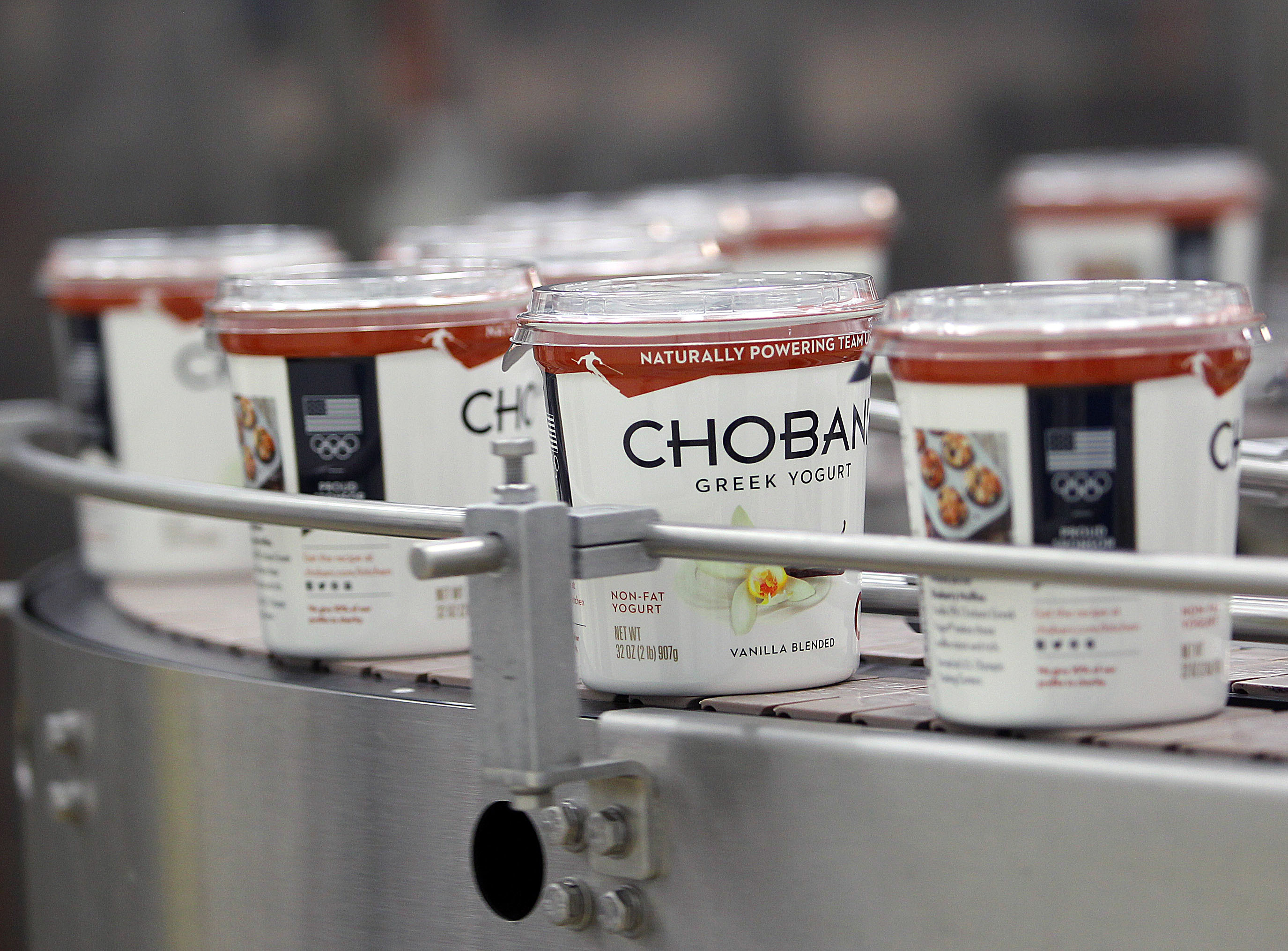 Workers at popular Greek yoghurt brand Chobani have been given shares in the company in an unexpected move by its chief executive.

Ten per cent of the company’s shares will be given to workers, each receiving differing amounts based on time spent working for the business.

For some of Chobani’s 2000 employees, this could make them overnight millionaires.

At an address to employees last Tuesday, chief executive Hamdi Ulukaya thanked everyone for their hard work, according to The Guardian.

“Without every single one of you, this couldn’t have been done,” Ulukaya said.

Ulukaya also said the shares were not a gift, but “a mutual promise to work together with a shared purpose and responsibility”.

As Chobani is currently privately owned, employees will not know the value of their shares until it goes public or is sold.

But last year the company sold more than $US1.6 billion dollars of product, and was valued at between $US3 and $US5 billion.

Based on these figures, a new employee will now own $150,000 dollars worth of shares.

Apart from a monetary incentive, this will keep loyal workers at the company, according to Margaret Harrison – the managing director of Our HR Company.

“These moves are great for both keeping employees and growing the company,” Harrison says.

“People will leave if they don’t feel engaged with the company.”

Margaret also had some advice for companies who want to inspire employees without offering shares.

“I think behaving like a human being is number one, behave to others like you want them to behave to you,” she says.

Equity is a common drawcard for Silicon Valley-style startups, usually in lieu of cash.

At a multi-million dollar, 10-year-old company like Chobani, these sorts of things are almost unheard of.

However in 2013, Australian architecture company Hayball did something similar, giving employees a 25 percent stake in the company over 10 years.

SmartCompany contacted Chobani for comment but did not receive a response prior to publication.