Why playing favourites at work can actually boost team performance 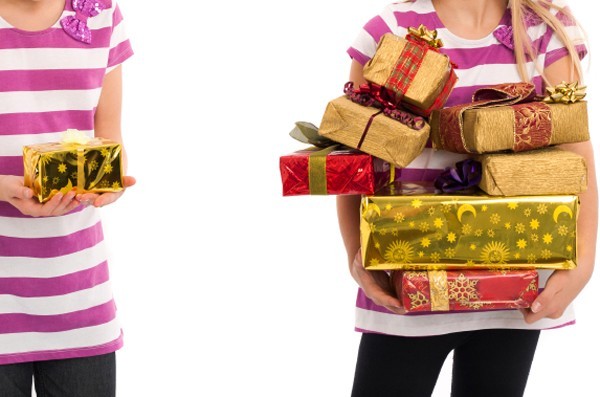 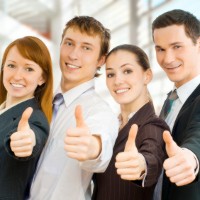 Bosses picking favourites in the workplace can actually boost the productivity of workers, according to research published this month.

Researchers studied 900 people working across 150 teams in China and found people performed better when their bosses played favourites – but only moderately.

Teams tended to perform badly if their bosses treated all members the same way, whether good or bad, according to the research.

Treating all team members vastly differently also resulted in poor performance outcomes, because the dramatic differences in how people were treated in the workplace led to “conflict and hurt feelings”.

However, researchers observed that when bosses gave more of their time to high performers and left others to their own devices, team performance was at its highest.

“The rationale here is that not all team members are created equally,” the researchers wrote in the Harvard Business Review.

“When leaders invested more in the members who were more capable and higher performing and less in those who were not as integral to team success, team performance was maximised.”

However, there is a catch.

The academics found performance tended to be higher when managers treated people moderately differently in larger teams in comparison to smaller ones.

In addition, the researchers concluded that treating people moderately differently could have different impacts in different countries.

For example, in countries like Sweden and Finland, which are considered more egalitarian, treating people differently might not be the best way to inspire your team.

Margaret Harrison, managing director of Our HR Company, told SmartCompany managers should consider treating people differently because it recognises that everyone is different.

“Then you’ve got the laggards who need to be recognised as laggards. If you treat everyone the same, those high performers get totally disgruntled because they know who the laggards are and don’t see why they should be treated the same as them.

“Treat people to their strengths is my belief, not to their weaknesses.”