Why this Chinese billionaire is splashing millions on Australian companies: Four things you didn’t know about Richard Liu 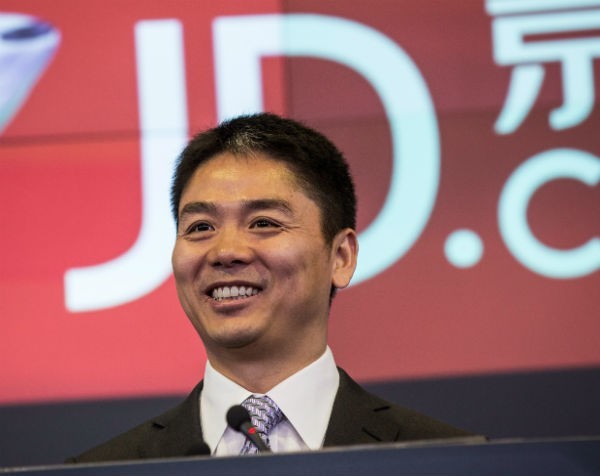 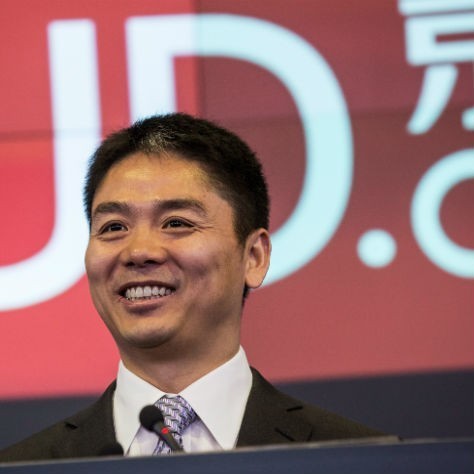 Chinese billionaire Richard Liu has his eyes firmly on Australian companies and so far it seems local dairy producers are at the top of his wish-list.

Liu is the owner of Nasdaq-listed JD.com, China’s second-largest internet retailer and rival to Jack Ma’s Alibaba, and according to Forbes is worth an estimated $US9.4 billion ($A12.5b).

Liu has made no secret of his interest in buying strategic stakes in Australian companies and he made good on that this week, with JD.com picking up a 4.6% stake in the recently created unit trust of local diary co-operative Murray Goulburn, reports Fairfax.

Murray Goulburn listed on the Australian Securities Exchange late last week and JD.com is the sixth-biggest holder of shares in the trust. Chinese food processing and purchasing company China Resources Ng Fung has also scooped up a 4.9% stake in the trust.

The investment in Murray Goulburn follows the launch of JD.com’s ‘Australian Mall’ at the end of June. The online mall is dedicated to selling more Australian products in China and has partnered with Treasury Wine Estates and a2 Milk to do just that.

JD.com has also launched a partnership with Australia Post, which it said in a statement will give companies selling through JD.com better access to the mail carriers services.

“Chinese consumers are increasingly enthusiastic about trying, buying and using products from all over the world, and Australian products like milk and wine have long been big sellers on our platform,” Liu said in the statement.

“Now that our Australian Mall is available, JD.com customers can further fulfil their growing interest in fresh Australian foods and high-quality products.”

Liu told Fairfax in June thatAustralia would soon become JD.com’s top market in terms of international investment, amid speculation JD.com is considering buying a stake in a2 Milk.

“We firmly believe that it is the best time to invest in Australia,” he said.

So who is Richard Liu? Here’s four things you didn’t know about this Chinese billionaire.

1. Liu started his career as a small business owner

Before becoming a successful e-commerce executive, Liu Qiangdong studied sociology at the People’s University of China and made spare cash by learning computer programming.

But his first business venture was a restaurant, which he opened using the money he earned programming and a loan from his family. The business didn’t last and Liu closed the restaurant within months.

He took a job with Japanese health product enterprise, Japan Life, where he worked in a number of roles, including as director of business and logistics supervisor. In 1998 Liu founded Jingdong, a distributor of magneto-optical products that grew to 12 stores by 2003. The next year Liu founded his first online retail site, with the launch of JD.com also occurring that year.

2. He learnt about the business the hard way

Liu told Fairfax the failure of this first business taught him important lessons. And these lessons have contributed to his present success.

“I was still a student when I started that [restaurant] business and back then I was very naïve,” he said.

“I believed that we could run a business based on trust. I believed everyone was a good person. But in the end I learnt that if you only base the business on trust, it won’t be enough. You still need to have regulations and rules in place to ensure the health of your business.”

“When I started my second business, that is what I attached the most importance too.”

3. He is fiercely competitive

It is no surprise there is a rivalry between Liu’s JD.com and China’s other e-commerce giant, Alibaba. But Liu told Reuters last year he enjoys the competition.

“The competition makes the two companies stronger,” he said.

But that doesn’t mean Liu is content to play second fiddle to Alibaba.

“He has this ambition to win … He says there’s only number one, there’s no number two,” Kathy Xu, founder and managing partner of venture capital fund Capital Today Group, told Reuters.

4. But Liu spends one day a year delivering customers’ shopping

According to Fortune, which has ranked Liu as number 48 in its list of the world’s greatest leaders, Liu “has few of the trappings of a celebrity CEO”. Despite running a $US46 billion corporation, Liu still spends one day each year as a JD.com delivery person.