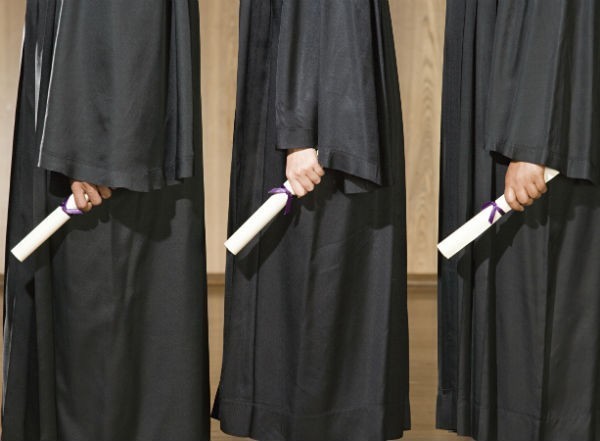 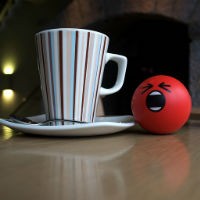 Despite increased focus from all levels of government on entrepreneurship and embracing a culture of risk, young Australian STEM graduates are among the most averse in the world to joining a startup, a new study claims.

Amplifying Human Potential: Education and Skills for the Fourth Industrial Revolution, released at the World Economic Forum on Monday afternoon, finds that less than 4% of the 1000 Australian STEM students and workers aged 15-25 surveyed have an interest in working for a startup.<

Out of nine surveyed countries, Australian students are among the least prepared for the digital revolution and lack the necessary skills for future jobs.

The study was commissioned by Infosys, and vice president and regional head Andrew Groth tells StartupSmart there are some concerning implications.

“There are some very important messages for the startup community,” Groth says.

“This whole thing that’s driving the lack of confidence is what they’ve got to take notice of. It’s very timely.

“The federal government’s innovation statement did not come a moment too soon.”

Startups too much of a risk and lack the reputation

Robert Holt is studying a Masters of Engineering at the University of Melbourne and says joining a larger company is still much more appealing and less risky for STEM graduates than getting on board with a smaller startup.

“It’s not a private sentiment – it’s something that I’ve discussed with friends of mine that have categorically said that if you go straight into the workforce with a startup it’ll diminish your employability,” Holt tells StartupSmart.

The report finds that young Australians still have a “stronger aversion to risk” than the other countries surveyed and this is a key aspect that the federal government hopes to address, starting with a $28 million advertising campaign to spruik the $1 billion innovation statement.

The report lists numerous reasons why graduates still find working at a large tech company more appealing than a startup.

“The greater stability, training opportunities, good salary and progression that large businesses can offer underpin their appeal,” the report says.

“Despite the high profile of many of the most successful global entrepreneurs today – some of whom are not much older than the respondents in this research – fast-paced change and the prospect of future disruption in the labour market are encouraging a more conservative workplace mindset among young people.

“The reality is that young people gravitate towards larger companies that are perceived to offer greater stability, opportunities for development and structured progression.”

In a statement, minister for industry, innovation and science Christopher Pyne says the government’s flagship innovation statement will look to close some of these gaps.

“These measures will help to address the findings in this report, positioning Australia and young Australians to be able to take advantage of digital disruptions as innovation pacesetters.

But to ensure young graduates want to work for startups, a wider culture change needs to take place, he says.

“The government can only do so much,” Pyne says.

“If we are to want to lift the ambition of young Australians there needs to be a cultural shift, an embracing of ‘taking a chance’ on creative ideas and lifting the profile of STEM in the community.”

What needs to change

In order to attract skilled graduates, startups need to offer long-term education within a job to compete with the larger organisations, Groth says.

“The key message is that a lot of these young people still at university want to have life-long learning a development plan that enables them to multi-skill.

“The startup community needs to figure out how to give this to attract that type of talent. They have to ask, ‘how can we give them that ongoing ability to learn and develop?’

“They have to figure out how to do that in a different way.”

In order to attract more STEM graduates to a startup, founders need to make themselves and the job listings more visible, and make the roles more attractive to students, Holt adds.

“Looking at the job listings at smaller firms, the startup and entrepreneurial sector is driven less by engineers and more by business grads who are breaking out of their established firms,” he says.

“That’s clear in the tech choices those companies make, and they’re choices I wouldn’t make.”

To improve the situation, Australia needs to create its own thriving startup ecosystem rather than try to replicate the hotspots around the world, Holt says.

“I would love to see it change,” he says.

“That Silicon Valley startup culture does scare me. You don’t see the work-to-actual-value-creation relationship a lot of the time and there’s no path to monetisation.

“I would love to see startups in Australia that are more visible to graduates.”

Graduates not prepared for the digital revolution

Among the nine countries covered in the study, young Australians are the least prepared for the impending digital revolution.

“Young Australians are among the most highly aware of the increasingly pivotal role technology will play in their lives yet are falling behind in their confidence and drive to learn the necessary skills to remain relevant in the digital economy,” Groth says.

“This disparity needs to be addressed so we can empower our future leaders to succeed in the workforce of the future. Our educators, business leaders and governments need to come together to action a modernised approach.