Are these Australia’s most stylish workplaces?

As employers around the country mull over exactly what will help them encourage more of their staff back to the office, this year’s finalists in the workplace design category for the 2022 Australian Interior Design Awards give us a glimpse into what the office of the future might look like.

A total of 35 office projects have been shortlisted, including the New South Wales HQ of beauty brand Vida Glow, The Commons co-working space in South Yarra and an architecture and interior design studio in Western Australia.

Here are seven of the interiors that made the shortlist, plus a full list of finalists below.

Take a look and see what you think. 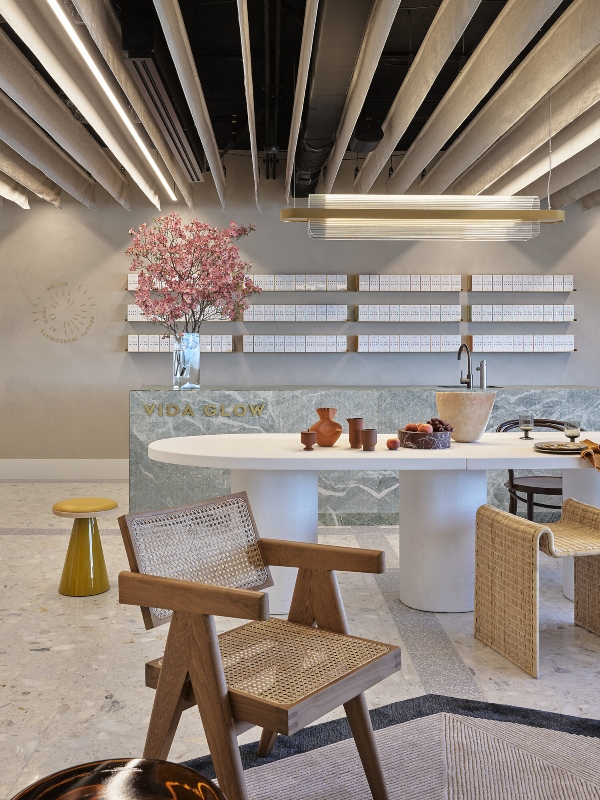 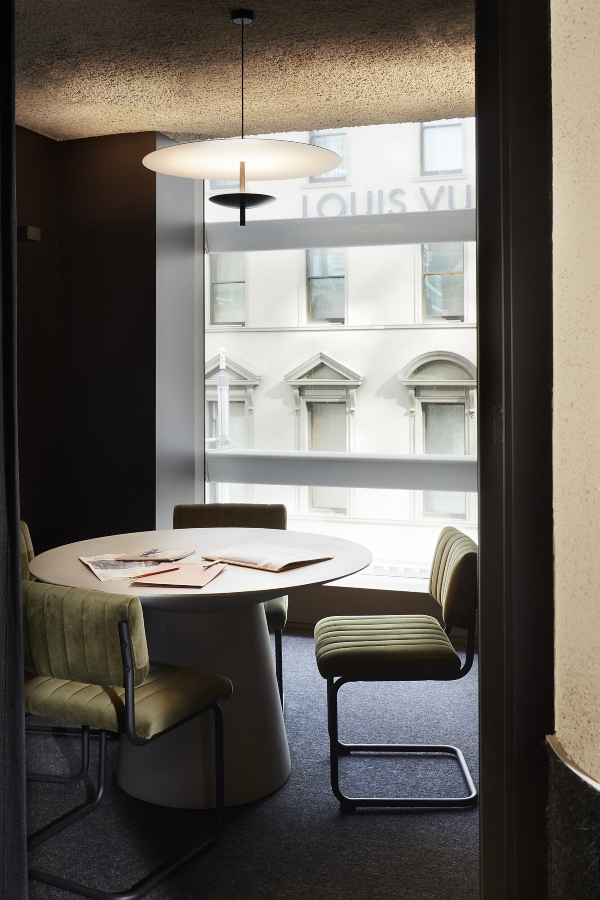 New Me, WA: By Rezen 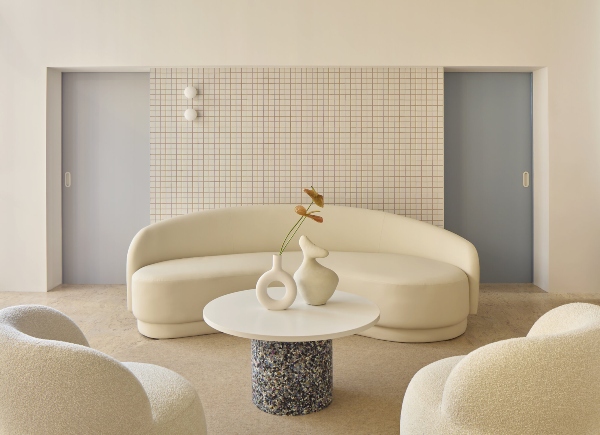 IGO, WA: By Rezen in collaboration with Templewell Studio 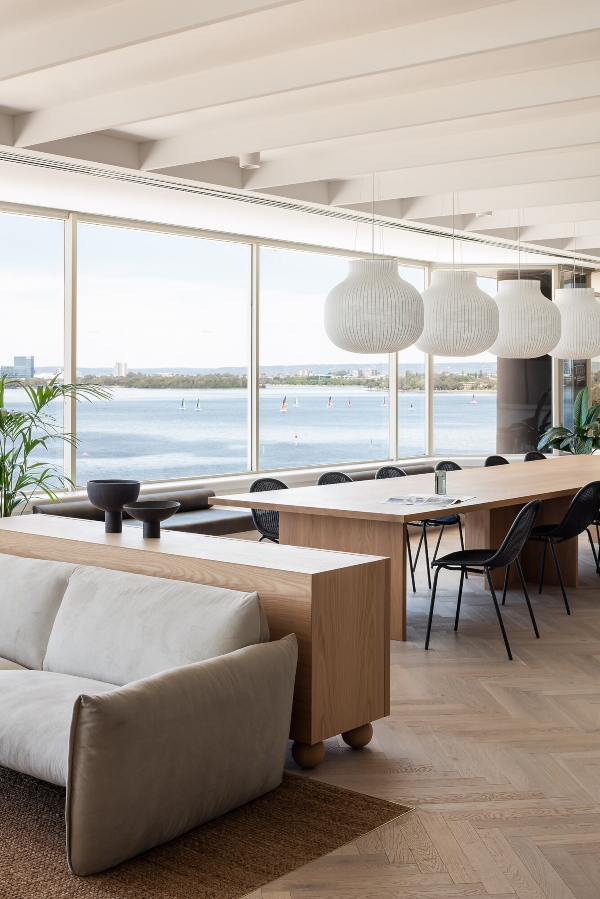 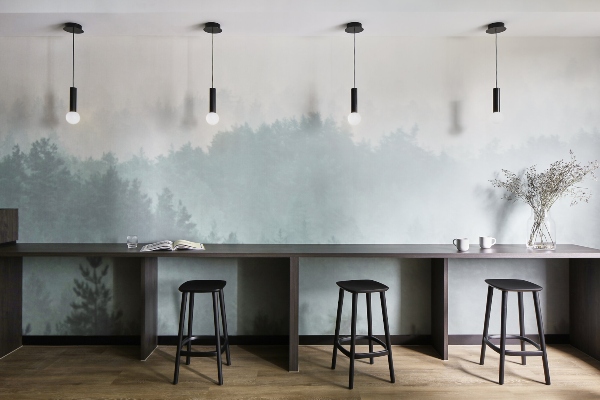 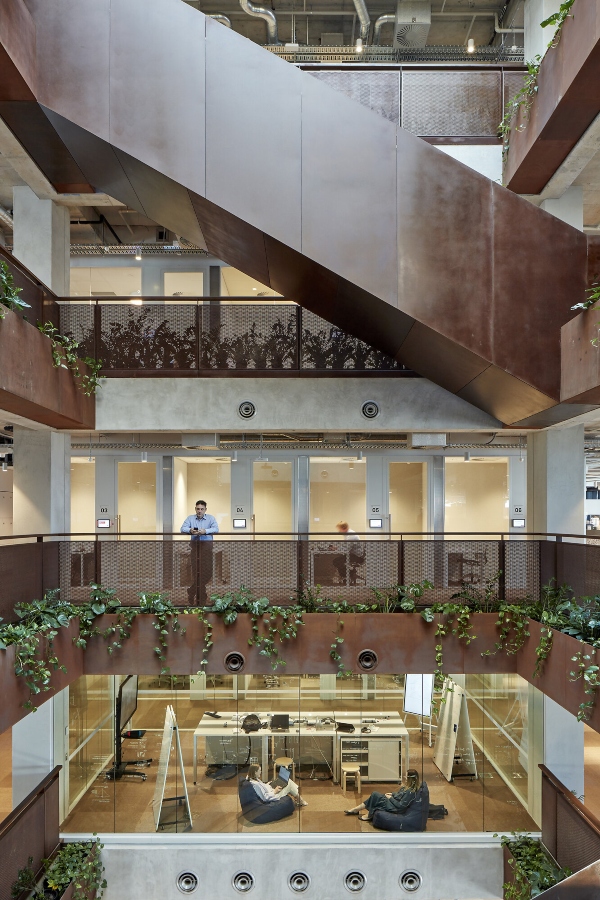 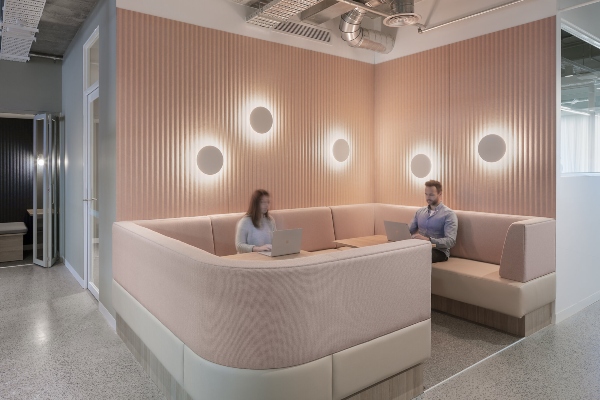 More information about the Australian Interior Design Awards, and a sneak peek into more shortlisted workplaces, is available here.

A 27% sushi premium: Will ‘lunchflation’ keep workers out of Aussie CBDs?

As the price of sushi and sangas soar, cost-of-living pressures raise new questions around whether workers will be likely to return to Aussie CBDs.

Calven has secured $6.8 million in seed funding, including from unicorn Canva, to build out its workplace platform for a hybrid world.