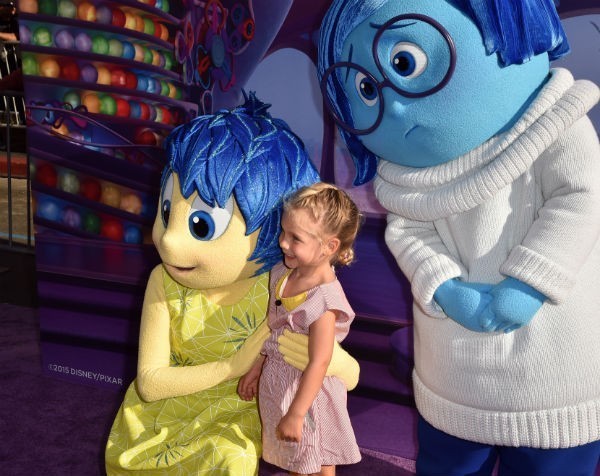 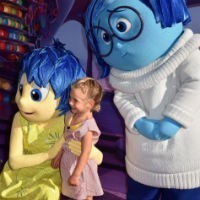 The Australian Competition and Consumer Commission is investigating the safety of a promotional movie cup after parents took to social media to complain the batteries that light up the cup could be easily swallowed by children.

The latest product safety alert has been issued after thousands of the Inside Out plastic cups were supplied to Event Cinemas, a cinema chain with around 60 cinemas Australia-wide, according to the ACCC.

The cup was available as part of a drink and popcorn combo at the cinemas. The ACCC has since advised parents to keep it away from children while it investigates.

According to News.com.au, the alert came about after a social media post by a concerned Queensland mother, who said her son could have easily swallowed one of the “dangerous button batteries”.

In a statement provided to SmartCompany, the ACCC confirmed it is investigating the product and in talks with suppliers.

“The ACCC will undertake an assessment of the product to determine if there is an unacceptable risk of children being able to access the button batteries,” the consumer watchdog said.

“The ACCC is always concerned where there is any chance that children might swallow button batteries. We will know more about this particular product when we have assessed it.”

Nicole Matejic, author of the book Social Media Rules of Engagement, told SmartCompany as a product geared to children, those involved in the sale of the cups had a duty of care.

“It’s certainly a concern, you don’t want your children getting into that and swallowing it,” she says.

“It will be interesting to see what the ACCC come out with, and whether it’s in line with Australian standards.”

“Make sure your products are fit for purpose.”

Matejic says the issue of a child safety review coming about as a result of a Facebook post contained lessons for the business.

“Make sure you don’t give your customer any reason to complain,” she says.

“Having people complaining on social media about you is fine if they’re contacting you directly, but [not] if they’re going outside that structure.”

Matejic says it is possible the parent who posted the initial social media complaint had found it difficult to contact the company who made the cups, but the cinema distributing the cups also needed to be engaging with such issues, especially as an entertainment company.

“If you can’t have a reasonably quick conversation with a company, it’s not surprising people take to social media.”

“If you’re going to have products and services out there, make sure you’re easily found, otherwise they will got to social media or elsewhere,” she says.