Fair Work Commission backs business that sacked a lab technician for safety reasons: “I’m just so concerned you might die” 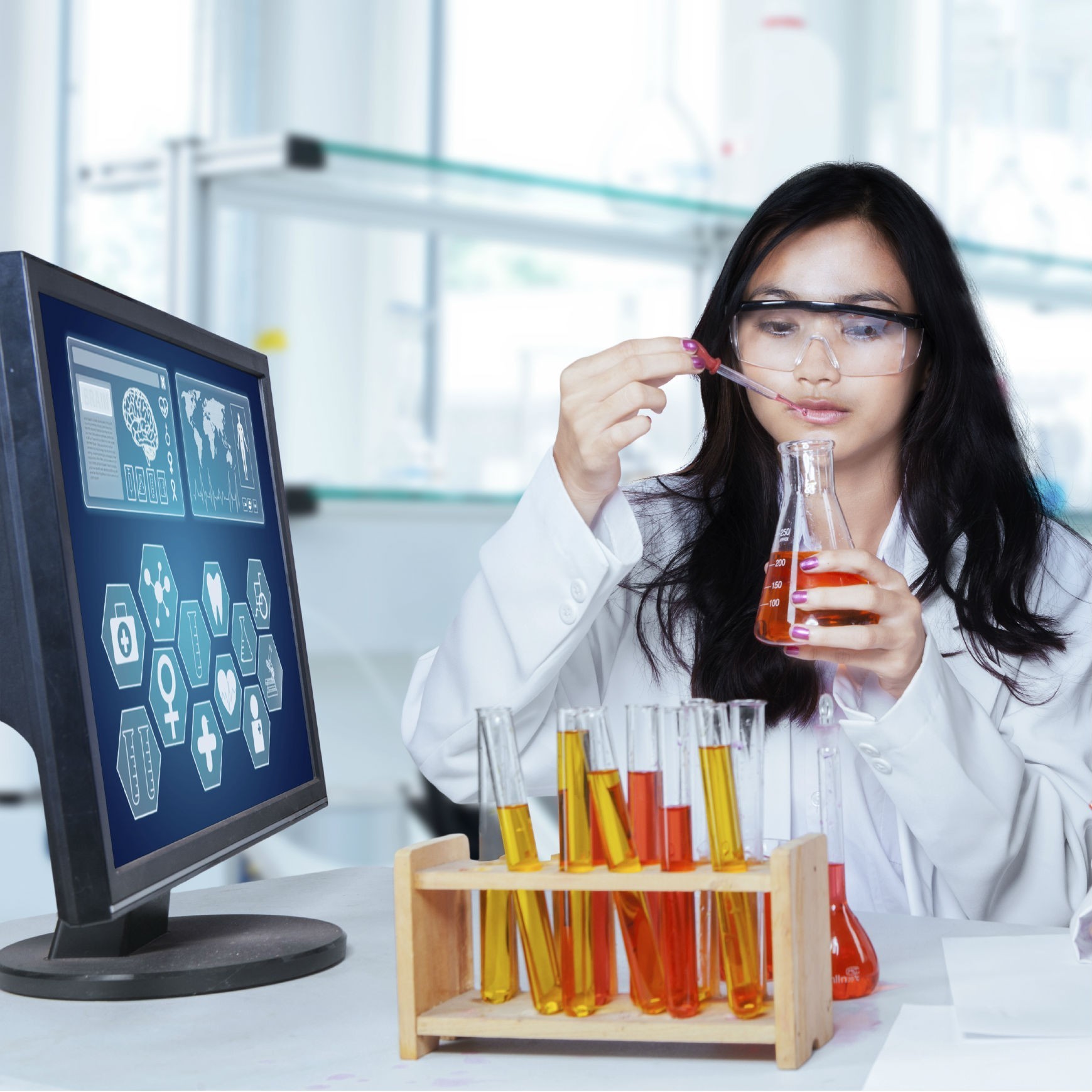 The Fair Work Commission has ruled in favour of a business that dismissed a casual lab technician because it believed she “did not have the correct approach to safety and that she needed to be terminated as she was a potential danger to herself and other”.

Jessica Mowle was dismissed in July last year from Downing Teal, a company that supplies labour to Rio Tinto, after a workplace incident resulted in a slight bump to her shin.

After reporting the incident, Mowle was called into a meeting where her boss told her she was working a “dangerous shift”.

The lab technician disputed this, pointing out that she did not receive any medical treatment for her leg.

The Fair Work Commission heard that a few hours later Mowle was called into another meeting where her boss terminated her employment.

“I am just so concerned you might die [on site] that the only thing I can do is terminate your contract now,” he said.

Mowle alleged that she was unfairly dismissed due to the bump on her leg but her employer denied this, saying she did not have the “correct approach” to safety and was therefore a potential danger to herself and her co-workers.

The business argued it made a number of attempts to speak to Mowle about these issues, as well as the correct reporting procedures and use of laboratory equipment.

Because of this, deputy president Anne Gooley ruled Downing Teal had a legitimate reason to terminate Mowle’s employment.

Sarah Lock, principal lawyer at Workplace Law Group in Brisbane, told SmartCompany this case involved an application for a general protection order, which means the burden of proof is reversed and it is therefore up to the employer to prove they are not in the wrong.

“Even though the decision in this case favoured the employer, unfortunately again it is hard for employers financially with respect to defending these claims,” Lock says.

“Compensation is uncapped, whereas in an unfair dismissal claim compensation is capped at six months’ pay. If a disgruntled employee brings a claim against the company, the employer has no choice but to defend itself and that can be costly.”

Because of this, Lock says it is important for employers to obtain the right advice before defending applications for general protection orders as they can be quite complex.

In particular, businesses need to ensure they have the correct processes, procedures, reporting guidelines and contracts in place.

“Good communication flows are necessary to ensure that each employee understands correct company protocols, has opportunities to voice their concerns about workplace issues prior to them escalating and is given clear instructions and performance management where there are observed deficiencies or problems,” Lock says.

“Proactive action versus reactive [action] will minimise the potential fallout and provide a more substantial defence if a claim is brought against your company.”

SmartCompany contacted Downing Teal but did not receive a response prior to publication.