How not to respond when an employee announces their pregnancy: lessons for business 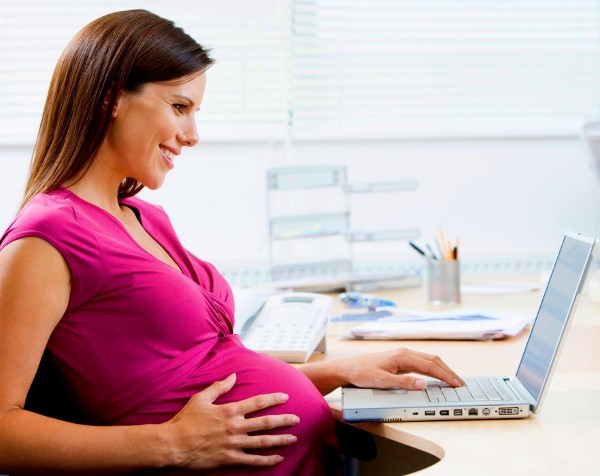 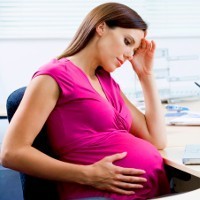 Two recent decisions have made it clear that employers (including small business owners) are expected to understand the nature of their obligations to pregnant employees, and failure to do so can attract hefty penalties.

In particular, businesses should ensure that their decision-making, if scrutinised, does not suggest assumptions have been made about an employee’s capabilities, intentions or fitness for work based on the fact of her pregnancy or assumed future carer responsibilities.

When an employee announces she is pregnant, a number of obligations are enlivened for employers – not only under the Fair Work Act but in relation to workplace health and safety and state and federal anti-discrimination legislation.

The duties owed to the pregnant employee and the business more broadly can be difficult to negotiate – particularly for employers who are more likely to engage workers in a variety of inherently strenuous roles and face seasonal pressures and fluctuations.

Samantha Sagona was a salaried photographer and salesperson with Piccoli Photography, a small business. Once she informed the owners that she was pregnant, they made a number of comments to the effect that:

Sagona resigned, claiming that she had been constructively dismissed (i.e. forced to quit) by the business’s conduct.

What did the court find?

The court found that the business had taken “adverse action” against Sagona by both dismissing her and injuring her in her employment, and one of the reasons for their actions was her pregnancy.

While the employer had raised concerns about Sagona’s safety (such as working outdoors on long shoots and carrying heavy equipment), the court noted that:

The damages award in this case was considerable, including $164,079 for economic loss and $10,000 for distress, hurt and humiliation. In addition, the court considered:

Stephanie Bevilacqua was a sales consultant with a Telstra store owned by Telco Business Solutions (TBS). She began experiencing severe morning sickness and discovered that she was pregnant. Her medical practitioner recommended, on the basis of a previous miscarriage, that she reduce her hours of work from 38 hours to 28 hours per week. Her employer refused this request and Bevilacqua tendered her resignation two weeks later. She was also subjected to negative comments about the amount of sick leave she had taken, excessive “sitting” on the job and taking numerous toilet breaks.

Bevilacqua subsequently made an application to VCAT under the Equal Opportunity Act claiming that TBS had directly and indirectly discriminated against her on the basis of her pregnancy and had failed to make reasonable adjustments for her as an employee suffering from hyperemesis gravidarum (severe morning sickness, which she argued was a disability).

What did the tribunal find?

The tribunal found that TBS, by its conduct, had directly discriminated against Bevilacqua, both in relation to her pregnancy and her severe morning sickness, which the tribunal recognised was a “disability” for the purposes of the EO Act.

Because Bevilacqua was suffering from a disability, this also meant that under the EO Act, TBS had an additional, positive duty to make “reasonable adjustments” to assist her to perform the “genuine and reasonable requirements” of her role.

In the current case, the medical certificates that Bevilacqua provided TBS did not demonstrate a need for any adjustments to be made (such as reduced working hours) on the basis of her severe morning sickness, to allow her to perform the requirements of her role. Rather, it was the tribunal’s view that this adjustment was requested by Bevilacqua and agreed with by her practitioner. Therefore, this was not an adjustment that the tribunal considered TBS was obligated to make in the particular circumstances.

Even if a business has genuine concerns about a pregnant employee’s ability to perform work safely, any action taken by it on this basis (in the absence of medical evidence as set out in the Fair Work Act) is likely to be unlawful. Further, even where medical evidence has been obtained, you should make sure that any action taken (for example, transfer to a safe job for the duration of the pregnancy) occurs in consultation with the employee and meets the requirements of the Fair Work Act.

Employers should also take note that while pregnancy in its ordinary course is not considered a disability, severe morning sickness (or another pregnancy-related complication) can potentially comprise a disability for the purposes of anti-discrimination legislation. Again, medical evidence should be obtained where a pregnant employee may be suffering from a disability and you should be aware that the business will then be obligated to make “reasonable adjustments” to allow an employee to perform her role.

Gella Rips is a lawyer at Holding Redlich.