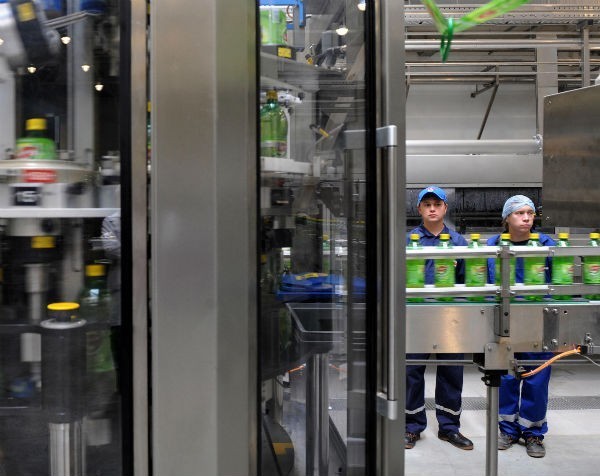 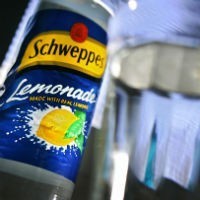 A factory worker that had worked for Schweppes for more than 30 years has won his unfair dismissal case before the Fair Work Commission, after he was sacked over a physical fight with a colleague.

Fair Work Commissioner Peter Hampton awarded Mark Gwatking 19 weeks’ pay as compensation for the dismissal, which he said was harsh despite finding Schweppes had a valid reason to terminate Gwatking’s employment.

Gwatking had worked as a filler operator at the Schweppes factory in Payneham, South Australia, for more than 30 years before he was fired in January this year over a physical and verbal altercation with another employee.

Both workers lost their jobs over the incident. However, the commission was considering only the fairness of Gwatking’s dismissal.

Conflicting versions of the incident were presented to the commission, including different accounts of who started the fight and the degree to which Gwatking actively participated in the fight.

Gwatking argued he was assaulted by the other employee, referred to in the commission’s report as Mr FW, and pushed to the ground. He said he pushed Mr FW away but he was acting in self-defence and had been provoked.

But Schweppes told the commission Gwatking was actively involved in the fight and was aggressive. According to the company’s version of the events, Gwatking was at least in part responsible for the lead up to the fight as he threw a partly filled bottle of soft drink at Mr FW, after Mr FW had threw bottles of soft drink without secured lids in the direction of Gwatking.

The soft drink maker told the commission the fight involved both employees pushing and shoving each other, “air punching”, aggressive language and Mr FW’s clothing was grabbed.

Schweppes also claimed Gwatking did not show remorse over the incident, had a tendency to lose his temper and had previously been warned about a separate incident with another employee.

Commissioner Hampton found Gwatking did share responsibility for the incident and given the nature of the workplace, including the close proximity in which employees worked, it is important for Schweppes to maintain discipline among workers. Hampton said because the fight was “genuinely threatening” Schweppes had a valid reason to sack Gwatking.

However, Hampton said the company’s actions were harsh given Gwatking’s long service with the business, his limited skill set and his age, and therefore he ordered Schweppes to provide Gwatking with 19 weeks’ pay as compensation.

Anthony Massaro, principal at Russell Kennedy Lawyers, told SmartCompany this case is consistent with a number of other cases in which the Fair Work Commission has ruled fighting in the workplace is a valid reason for dismissal.

However, Massaro says the commissioner’s ruling that the dismissal was harsh rested on a number of factors.

“In this particular case, because of a number of factors including the employee’s age and the fact that he had worked there for 30 years, there was enough there to convince the commissioner that it was harsh to condemn Mr Gwatking to unemployment,” Massaro says.

But Massaro says small business owners should not necessarily change their behaviour because of this ruling.

“Our advice is if a small business is dealing with a fight in the workplace, and has ascertained what occurred, they should seriously consider terminating the employee,” he says.

Massaro also points out it is essential for small businesses to have the correct policies and procedures in place to deal with violence and safety incidents and to send the right messages to employees about the importance of safety in the workplace.

SmartCompany contacted Schweppes but the company declined to comment.