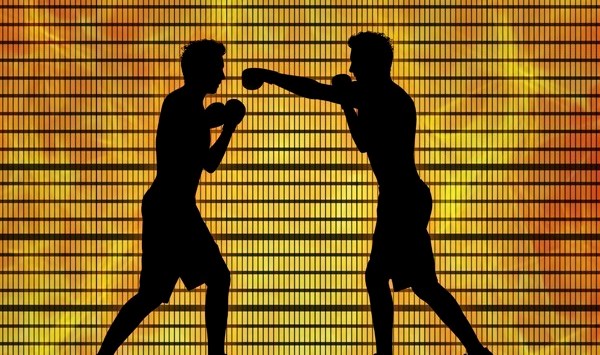 A truck driver for Queensland business, Boardman Sand and Gravel, has failed in his bid for workers compensation because his injuries were found to have been caused by his own wilful misconduct.

The Queensland Industrial Relations Commission ruled truck driver Rodney Duckworth had been harassed at work by co-worker Martin Cameron, an ex-cage fighter, who called him names and pretended to cry over the two-way radio.

Duckworth complained about Cameron’s behaviour and the business director, Jason Boardman, told Duckworth “if you want to sort it out outside of work that’s your business”.

Boardman, however, did have a policy that fighting at work would result in dismissal.

After further taunting Duckworth told Cameron: “We’ll sort it out in the yard this arvo”.

When Duckworth returned to the yard that afternoon Cameron and Duckworth

“went toe-to-toe”, yelling and swearing at each other in front of Boardman.

An ambulance was called and Duckworth spent about one week in intensive care. He has not worked since.

Duckworth was denied workers compensation for his injuries and appealed.

The Queensland Industrial Relations Tribunal upheld the ruling that he was not entitled to compensation as his injuries were caused by his serious and wilful misconduct.

Rachel Drew, partner at law firm TressCox, told SmartCompany the workers compensation system exists to compensate workers where injury arises in the course of their employment.

“It’s up to the employee to establish work-related factors significant to their injury,” she says.

“It seems here the conduct of engaging in a fist fight with another employee doesn’t arise out of [the drivers] employment certainly not the duties he is employed to do.”

SmartCompany contacted Boardman for comment but did not receive a response prior to publication.

Boardman had a policy prohibiting fighting and Drew says SMEs should consider what is in their existing policies around this type of misconduct.

“An employer who has a policy which specifically prohibits conduct like fighting, use of alcohol in work hours, or speeding will assist WorkCover in being able to defend claims where injury has arisen from misconduct,” Drew says.

2.  Watch out for harassment

Drew says the history of Duckworth feeling he has been harassed by Cameron is something SMEs should watch out for.

“It’s well worth while taking notes of any complaints of any employees feeling harassed by coworkers and address at an early stage before you find yourself involved in a fist fight,” Drew says.