Dick Smith and his wife Pip at the North Pole during Smith's vertical flight around the world. Source: supplied.

My Adventurous Life: Dick Smith on business and being a daredevil

Dick Smith is a household name for many Australians; a name synonymous with true, Aussie business.

And while many know of his successful business ventures, there’s still a lot of things Australians don’t know about Dick Smith: like his endless quest for adventure and philanthropic efforts.

He’s had an extraordinary run, which he conchrincles in his aptly named memoir: My Adventurous Life. In the book extract below, Smith recounts the deal to sell Dick Smith Group to Woolworths — a deal that was delayed when Smith announced he was attempting to jump a double-decker bus over 15 motorbikes. 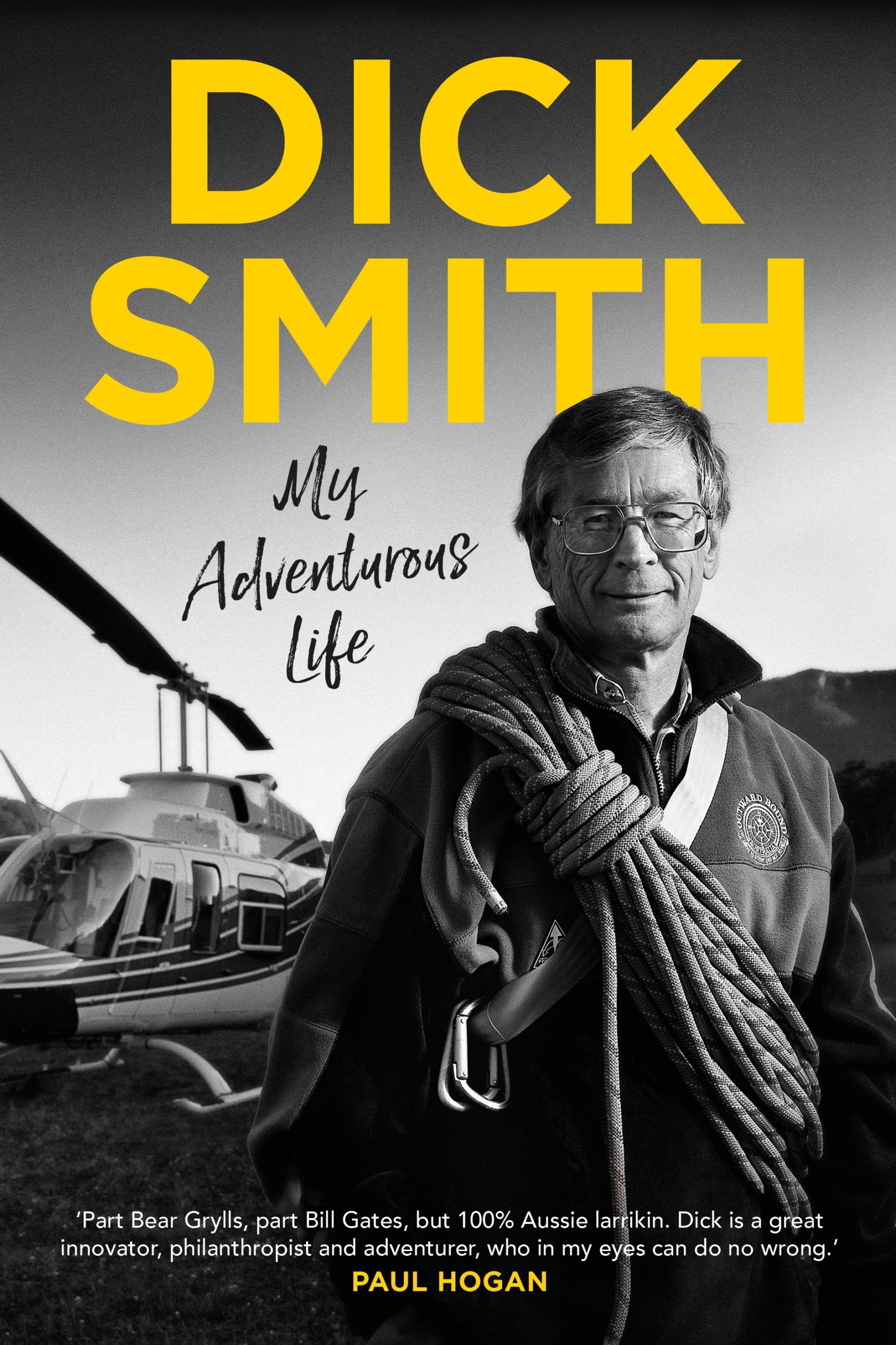 Become a SmartCompany Plus subscriber to keep reading

Get your first 30 days FREE with the promocode 30FREE
Subscribe now
Already a Plus member? Sign in here

How to successfully complete an equity crowdfunding raise