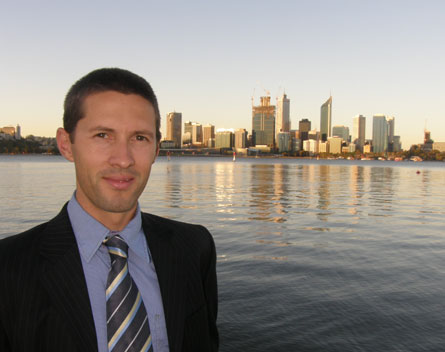 There are differing opinions as to how much steam Western Australia’s mining boom has left in it, but it’s clear that the resources industry has been very kind to ECI Engineering.

The start-up raced past the $1 million revenue mark just six months after launching in 2010, fulfilling the ambitions of founders Greg Rossiter and

Gareth Davey to create their own successful engineering company.

ECI offers electrical management, engineering, design and drafting services to the mining industry and has found that customers have been responsive to its cost-effective model.