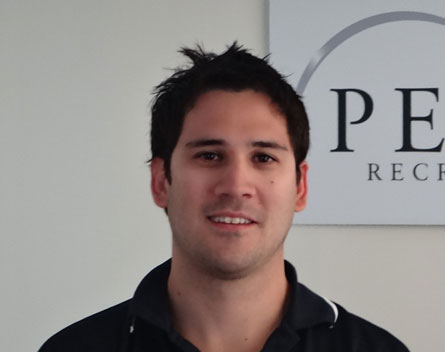 Daniel Tapper worked for eight years in the recruitment industry following his graduation before he decided to put his ideas to the test with his own venture.

He started Pearl Recruitment Group from home with $20,000 of his own money and, astonishingly, managed to break the $1 million revenue barrier within three months.

Pearl originally focused on recruitment for the engineering sector but has now grown to include the resources, automotive, office and warehousing sectors.

But how has it managed to stand out from what is a very crowded field?

“There are a lot of recruitment agencies across Australia,” he concedes.

“However, I thought many were lacking in both service and value for money.”

“We have sought to work with company human resource departments and in the case of smaller businesses, the company owner, very closely. Our aim has always been to establish transparent, long term business relationships that are beneficial for both parties.”

“We have not sought to ‘re-invent the wheel’ in terms of recruitment, but seek to do the basics well, which are providing a fast, efficient and non-pushy service.”

Cashflow has been an issue as Pearl grew rapidly, forcing Tapper to ensure that the business model was equipped to cope with further expansion.

He says: “It goes without saying that you need to have effective debtor controls in place, however, there are times that you just need to roll up your sleeves, and stay positive and look at the bigger picture.”

“I often remained positive by having conservative and accurate cashflow forecasts in place, so I would always be on top of any cashflow shortages and manage them accordingly.”

“While it can be a little overwhelming when all you seem to be doing is paying expenses, if you know you are going to receive payments you sometimes need to be patient, while still being as frugal as possible with expenditure.”