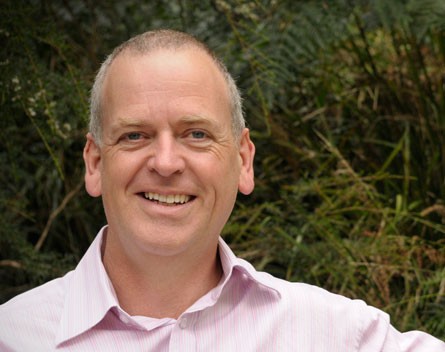 Starting a business in the teeth of the worst global financial crisis in a generation could be regarded as brave or foolhardy, depending on your point of view.

“Many people said we had balls of steel,” says Craig Broadbent, co-founder of IT firm StoneBridge Systems. It’s easy to see why.

Broadbent and business partner Peter Murphy were made redundant from a company called Vignette, which was being acquired.

Broadbent, who headed the business, and Murphy, its sales chief, were retrenched with a number of other staff. But rather than retreat to a safe executive role in corporate Australia, the duo decided to roll the dice and take their chances in the start-up world.

“We saw that Vignette was cutting too deeply and not servicing a market that was already here, so we thought this was a business opportunity we couldn’t ignore,” says Broadbent.

“All the client relationships were owned by Peter or me, so we picked up about 15 accounts in that first year, primarily on the east coast of Australia and one major one from Singapore.”

“The clients knew us, they had personal relationship with us and they knew the other people who we brought on board. A lot of people were made redundant for wrong reasons and we took advantage of that.”

“It feels like stepping off a cliff when you’re coming off a job where you’re paid every month to one where employees are dependent on you winning business all the time to keep going.”

Broadbent and Murphy also took the opportunity to tweak the business model, rather than just offer a carbon copy of what they’d come from.

Pitching itself as an alternative to the likes of Deloitte, StoneBridge has priced itself in an attractive way for firms looking to make cost efficiencies in their technology.

Cashflow has been a major challenge for the business to tackle, especially as it now reaches a stage where it requires a further push to get it to the next level.

“We’ve done well in pockets of Australia, but we’d like to open offices in Brisbane and Canberra. We have a Singapore customer that could springboard us into the south-east Asia market, but we need a bit more cash to get there.”