After being “smacked in the face with failure”, this is what Reddit co-founder Alexis Ohanian wants new founders to know 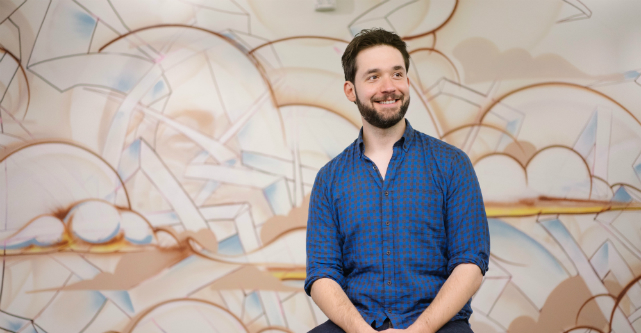 Before cutting the ribbon and launching a brand new idea, Reddit co-founder Alexis Ohanian says it’s essential that founders really spend time on validating their concepts as early on as possible.

It’s a lesson the multimillionaire, and fiancé of tennis champion Serena Williams, learned the hard way.

Speaking at Tech In Asia’s Singapore conference this week, Ohanian revealed that before launching Reddit, he and co-founder Steve Huffman “got smacked in the face with failure”.

Before Reddit and the advent of smartphones, Ohanian and Huffman launched My Mobile Menu, a phone-based food ordering service, Tech in Asia reports.

“We spent a year working on a product that we didn’t really test,” Ohanian said.

And it bombed, with the founding duo struggling to get any interest from restaurants.

Fortunately, Ohanian says Y Combinator saw the potential in the pair as founders and offered to invest in their venture if they pivoted entirely.

“I see so many founders who are idea-rich but execution-poor,” Ohanian said.

“At the end of the day your ideas don’t actually matter.”

Often, he says, when founders are working on new ideas, people around them are unlikely to tell them if what they’re creating is “terrible”. The only way to really figure it out is by asking the market, said Ohanian.

During the talk, Ohanian also advised founders not to underestimate their ability to build world-changing innovations because they don’t live in a “zip code in Northern California” or can’t get backing from a hotshot investor.

He also believes it’s important to remember the relationships that matter most.

“You have so few things in your life that you control,” he said.

“It’s worth it to really do an inventory of your closest friends and ask yourself: are these people who make me better?

“Your relationships are one of the most important and zero-cost investments that you can make.”