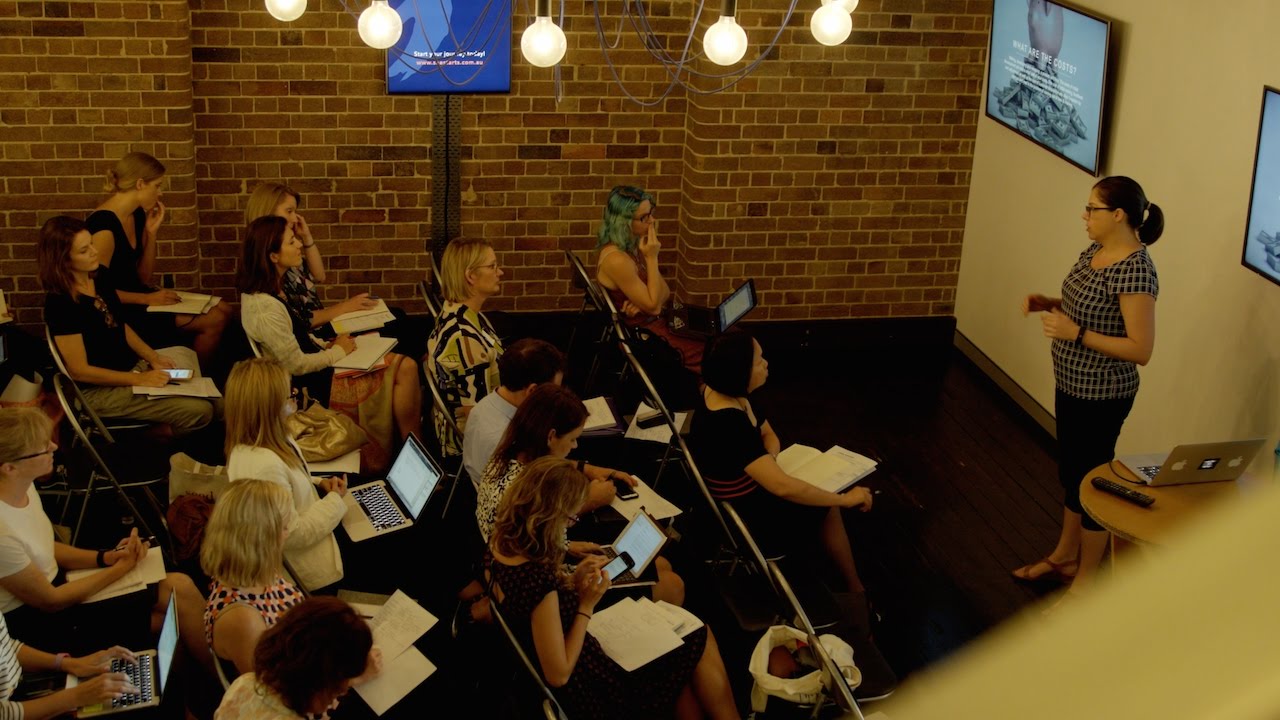 The BlueChilli documentary series aimed at showcasing rising female founders across Australia and inspiring others to follow suit has launched, with episode one now available on multiple online channels including YouTube.

The series kicks off by discussing the gripping reality that celebrating the efforts of a few is a tiny step in an ongoing global challenge to empower women entrepreneurs.

“She’s already talking to me about the fact that she thinks working towards gender equality is really important and I think that’s wonderful but I also think that’s shit.

“She’s 14 and she’s already worried about the fact that things aren’t equal in this world.”