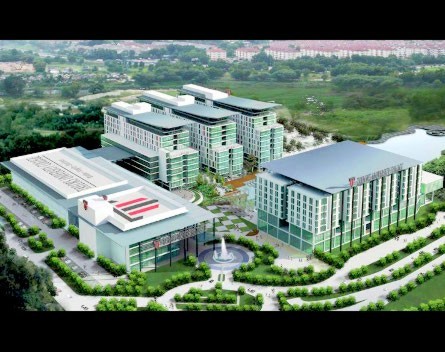 Taylor’s University has launched a 15-week massive open online course (MOOC) to equip students to build and fund their own companies.

The course is coordinated by the Malaysian university’s engineering department.

It will explore entrepreneurial thinking and basic business such as finance management and registration, as well as crowd funding and understanding the entrepreneurship ecosystem.

The MOOC is supported by two Australian startups, crowdfunding platform Pozible and online education software Open Learning, on which the platform is run.

OpenLearning cofounder Adam Brimo told StartupSmart they were excited the course captured the opportunities of MOOCs as well as the unique challenges of entrepreneurship.

Students finish the course in teams formed across continents, working on a business idea.

Over 1000 students from 100 countries have already signed up to be involved. Brimo says they’ve seen the most enrolments from Malaysia and Australia, but have also received enrolments from Portugal and Qatar.

“That’s the cool thing about the internet; you never know where something may take off. We think it must have gone viral at one of the Qatar unis.”

As an entrepreneur himself, Brimo adds he’s excited about the emotional intelligence modules in the course.

“The most important thing is you’ll also learn the emotional skills entrepreneurs need, such as confidence, perseverance, being humble and also thinking clearly even when stressed out,” Brimo says. “The dean leading the course is particularly good at those topics.”

The course is coordinated by the university’s dean of the school of engineering, Professor Dr Mushtak Al-Atabi.

There are almost 400 million active entrepreneurs globally, according to the Global Entrepreneurship Monitor research by Babson College. Over half of these are early-stage entrepreneurs, of which an estimated 165 million are under 35.

While a study has recently found Australians to be more entrepreneurial according to a range of traits, other research also identifies Australia is struggling to attract foreign direct investment.