$30,000 Australian scholarship to study at Singularity University in Silicon Valley 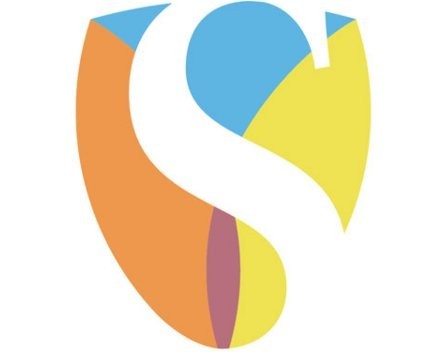 Silicon Valley-based training facility the Singularity University is offering a fully sponsored position in its graduate studies program to an Australian startup founder developing an idea or project in the climate and environment sector.

The Global Impact Competition Australia & New Zealand 2014 is inviting people with plans that could impact a million Australians in three years to propose ideas that could significantly reduce greenhouse gas emissions, deforestation, fossil energy use, or facilitate adaptation to climate change in any sector. The solutions can be social, policy or tech.

The school’s Australasian ambassador, Dr Clarence Tan, says it’s impossible to get accredited as they update at least 50% of their content every year.

The graduate studies program is a 10-week program designed to improve the skills of people attempting to create social and humanitarian good.

Tan told StartupSmart they were looking for great people with big plans.

“We look for academic skill level, although that’s not very important when you think of Jobs, Wozniak and Gates,” Tan says. “We really look for entrepreneurial and leadership skills, startup track record and your level of passion for fixing grand problems. We want you to want to impact a billion people in 10 years.”

The 2013 Australian sponsorship recipient was Zezan Tam, from Melbourne.

Applications close on April 25. The video below contains more information about the university.