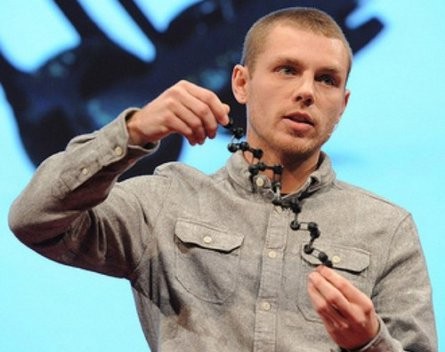 Scientists are working on 4D printing where a product, such as furniture, “assembles itself”.

According to US computer scientist Skylar Tibbits, the extra dimension could be used to install objects in hard-to-reach places such as underground water pipes.

“We’re proposing that the fourth dimension is time and that over time static objects will transform and adapt,” Tibbits says.

The concept of 4D printing could be worth looking into. Imagine the possibilities that could open up for entrepreneurs.