A start-up intern shares an inside look at 99designs 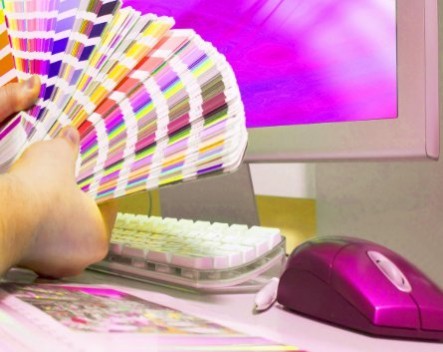 But as a computer science student with a founder for a flatmate, he decided to head along to hear the five start-ups selected for the Tin Alley program as they pitched to a packed room of students.

“I saw Jason’s pitch and it seemed like an amazing place to work with a lot of interesting stuff going on, so I decided to go for it,” Williams told StartupSmart.

Launched in 2008, 99designs has grown to 240,000 registered designers across 190 countries. The company includes 90 staff across Melbourne, San Francisco, Berlin, Paris and London.

Williams, who had previously worked in a law firm and in software research, says he was blown away by how different the company was when he started in December.

“Prior to this I’d had no exposure in commercial software development. I’d worked at some research institutes, but straight away started learning so much about how teams actually need to work together day to day to code and develop software,” he says.

Williams is working on a software project for the team’s Swiftly product. The software will automatically define tasks logged with the service and assign them to designers talented at that particular type of work.

“The idea is some of the designers have particular skill sets and interests, but the way they’re currently allocated is a bit random,” Williams says, adding it’s been a challenging project so far.

Williams says he’s learned more about teams and the power of happy staff than ever before.

“I really realised that when you have this sort of team, you can be a real part of the team rather than a resource to be exploited. And that makes you want to work even harder, so that’s been really great to learn,” Williams says.

He adds the open plan office, where he’s sitting right next to the 99designs CTO helps develop the team feeling, and has stopped him from feeling like “a small guy no one cares about” in a busy office.

The internship program will end in March. Williams says he’s caught the start-up bug and is keen to stay if they’ll keep him.