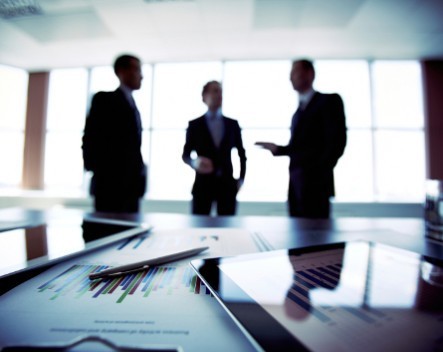 With the Victorian election just around the corner, the Australian Computer Society (ACS) has called on the major political parties to recognise the digital economy as the key driver of economic growth in the state.

“Over many years the Victorian economy has been undergoing structural reform with a greater emphasis now needing to be placed on digital skills and knowledge,” she says.

“Like our regional partners, we must recognise that the digital economy has become the key driver of the economy, and we need the Victorian government to support this vital growth area.”

Here are five key areas of reform that the ACS believes need to be addressed in order to support the sustained growth of Victoria’s digital economy.

1. Quality advice to government: ACS Victoria proposes the establishment of a Digital Ministerial Advisory Council and an industry and government exchange program for key staff to develop better mutual understanding of challenges and opportunities in the digital area.

2. Support for digital skills: Urgent action is required to reverse the declining trend of people choosing tertiary education for a digital career. The ACS recommends a need to change misconceptions and attitudes around digital careers and education along with support for initiatives such as minimum required standards, certification and ongoing professional development for digital employment, support for compulsory digital technologies curriculum from prep to Year 10, targeted professional development of teachers in ICT and digital technologies, and ongoing support for the Digital Careers program aimed at inspiring students to pursue careers as digital professionals.

4. Better data on the digital economy: Accurate, relevant and comprehensive data is a critical element of planning and decision-making. The ACS urges the incoming Victorian government to ensure that the development of its digital-related strategies is done so on the basis of as accurate, up-to-date and complete data sets as is available, including the ACS Statistical Compendium. Further, ACS asks that an incoming Victorian government join ACS in advocating to the federal government a collaborative project with the Australian Bureau of Statistics to conduct a comprehensive review of current digital data categories and methods.

5. Open data: Governments around the world are committing to open data. The ACS congratulates successive Victorian governments on their commitment to open data in recent years and urges an even stronger focus into the future as an important element of driving innovation and productivity growth in the Victorian economy.