Young entrepreneur shares his insights on hardware start-ups, tall poppy syndrome and risk after US trip 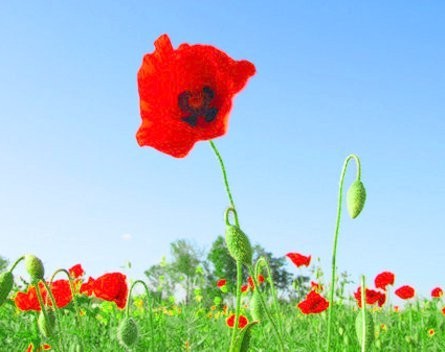 Nineteen-year-old Adam Stone is en route back from the United States after representing Australia at the finals of the 2013 Global Student Entrepreneur Awards in Washington DC.

Over 40 young entrepreneurs pitched their ideas at the conference, which Stone describes as an eye-opener for him about the potential of hardware start-ups.

“A lot of the finalists from the US competitions were hardware product-based businesses. I’d never seen or thought about hardware product succeeding in such a way,” Stone says, adding it was inspiring to see other young founders managing manufacturing and distribution.

Launched in 2009, Stone’s business freeunlocks.com.au provides codes so users can switch the provider on their mobile phone handset. The costs are covered by advertisers offering trial partnerships.

Stone told StartupSmart his business won the Australian round of the competition as encouraged it choice for consumers and consistently turned over considerable revenue.

“In Australia, where we have such a small market, we have to think on a global scale from day one. So making an online product makes more sense than a hardware product because these are much harder to succeed with a starter market of 22 million,” Stone says.

Stone adds he was also inspired by how entrepreneurialism is celebrated and encouraged in the United States.

“Everyone will tell you Australia has a tall poppy syndrome, and that we don’t support entrepreneurs like America does. I noticed that big time here,” Stone says.

“America seems to really take advantage of young people and encourage them to be successful in business. It might be because Australia doesn’t see how entrepreneurships can benefit wider society, whereas America gets that it creates jobs and pays taxes.”

Stone is studying a combined commerce and law degree at Monash University. He is exploring a range of new start-up ideas, including a social enterprise one.

He adds he plans to advocate more strongly for young people to pursue their entrepreneurial goals upon his return, after being inspired at the conference.

“Young people should give their ideas a chance. We really have nothing to lose at such a young age. This is an opportunity because we’re okay to go for smaller goals, and see how it grows because there is less at stake.”