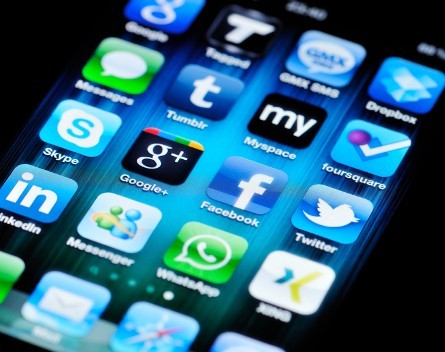 Australian iOS users will soon pay more for app purchases with Apple announcing it will be increasing prices by 15%.

Apple sent out an email to developers saying we’ve got the falling Aussie dollar to blame, as 9 to 5 Mac reports.

“When foreign exchange rates change, we sometimes need to update prices on the App Store,” the email says.

“Within the next 36 hours, prices for apps and auto-renewable in-app purchase subscriptions will increase.”

The price increase will also hit Indonesia and Sweden, and will impact app prices, in-app purchases and subscriptions.

In a break from tradition, Apple won’t be cancelling auto-renew subscriptions this time round, instead instructing the developers to warn users of the rise in prices.

In more heartening news for Aussie app enthusiasts, Apple has also signalled plans to introduce a  cheaper price tier for apps in the country. Developers will soon have the option to offer apps for $0.99 in a category that has formerly been restricted to “emerging markets”.

It’s not the first time that the temperamental Aussie dollar has forced us to pay a bit more for Angry Birds, with Apple also boosting prices in April last year by 30%.