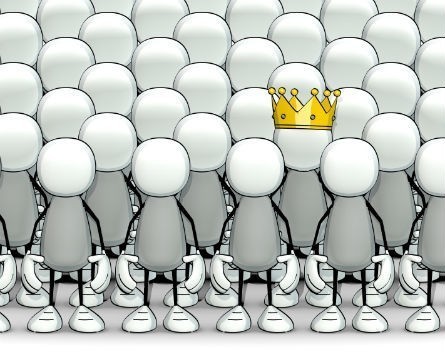 A young Aussie founder of a startup pitches to a room full of Aussie angel investors. He’s a few weeks back from a very successful first trip to Silicon Valley, where his unique, world-first technology, intelligence and soft-spoken competence have opened doors everywhere he goes.

After the pitches, an angel investor comes up and advises him not to mention that he’s met Marc Andreessen, because investors won’t believe it’s true.

I’ll tell you what’s true: it’s hard growing a tech startup industry in this country; even harder when the people hoping to profit from it don’t believe we might be capable of competing with the best of Silicon Valley.

It’s way past time we grew out of the Australian ‘tall poppy syndrome’.

Maybe that investor doesn’t realise that in Silicon Valley, people meet Andreessen all the time. That’s the way Andreessen goes about investing in their startups. He’s a billionaire super-genius, sure, but he’s one of many billionaire super-geniuses who’ll meet with you in Silicon Valley if you’re a contender. He doesn’t discriminate against Australians; not like we do back home.

In fact we get a better reception from US investors than from Australian investors much of the time. We build revenue-forward, under-valued, global-scale startups the world loves.

We nail this shit. We smash it. We jump on its back, wrestle its jaws shut, skin it, and tie its teeth on our hats.

And it’s way past time we lost the tall poppy syndrome.