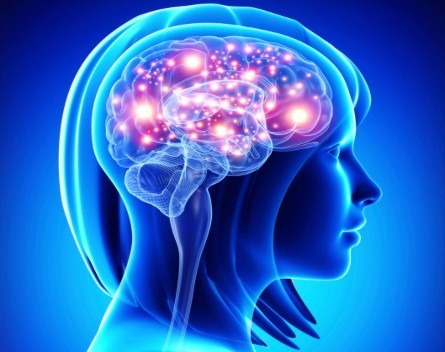 That was the finding of The Founder Institute’s psychometric tests that all candidates are required to complete, with Australia coming out on top for several qualities.

Of the two Australian cities in the program, Sydney and Perth, Sydney scored the highest for emotional stability and Perth came in third.

Over 20,000 applicants across 55 cities have completed the test.

Sydney and Perth, were found to have average higher scores than Silicon Valley in almost every trait, but Perth beat Sydney when it came to agreeableness, clocking in at fourth globally with Sydney ranking 10th.

“You would be hard pressed to find a faster-growing startup ecosystem than Australia’s, and so it is no surprise that Australians have many of the traits that we find to correlate with strong startup founders,” he says.

When the global findings cross-referenced with over 1000 successful startups that have emerged from the program, agreeableness, along with openness and fluid intelligence were found to be the most important traits.

Age was also found to be an important trait, with entrepreneurs over 40 generally performing better.

The research also found conscientiousness and IQ had little correlation with entrepreneurial success.

According to the program, about 10% of companies that complete the program fail.

Startups that go through the program put 3.5% of their equity in a shared pool for the cohort. If the company exits (gets acquired or lists), 30% of this equity goes to the mentors, 30% to their fellow class members, 25% to the city coordinators and 15% to the overall program.

Four startups were named last week as Australia’s strongest graduates of the program.