Australia one of the world’s most entrepreneurial countries: New global research 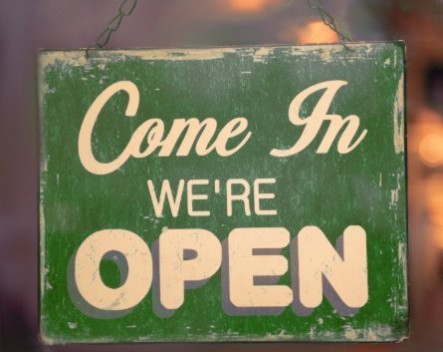 The vast majority of Australians are pro-entrepreneurship and are interested in giving it a go, according to a new global report into attitudes towards self-employment and entrepreneurship released today.

The 2013 Amway Global Entrepreneurship Report surveyed over 26,000 people across 24 countries. Australia had the third highest rate of positive sentiment towards entrepreneurship with 84% of respondents, only 3% behind world leaders Finland and Denmark and 14% above the international average.

“A lot of research into attitudes to small business finds Australians view it as hard work. The emphasis on the word ‘small’ seems to imply you’re on your own and it’s going to be tough.” Breen says. “But there is a difference in perceptions between small business and entrepreneurship.”

The report found the leading reason for pursuing entrepreneurship was independence and being one’s own boss, and especially in Australia with 62% of local respondents listing it as a key attraction.

Pro-entrepreneurial spirit was especially high among Generation Y respondents, with 83% saying they were keen to become their own bosses.

Breen adds Australia’s successful navigation of the global financial crisis has probably also contributed to the positive attitudes to entrepreneurship.

Fear of failing was cited by two thirds of the respondents globally as an obstacle to starting out on their own. Just over half of Australian respondents (53%) reported it was an issue, and the most fearful countries with more than 90% of respondents in Japan, the Czech Republic and Italy.

For Australians reporting a fear of failure as an obstacle to launching a business, the leading concerns were financial burdens up to bankruptcy (38%), threat of an economic crisis (20%), threat of unemployment (15%) and legal consequences such as lawsuits (12%).

Only 4% of Australian respondents feared not being given a second chance.