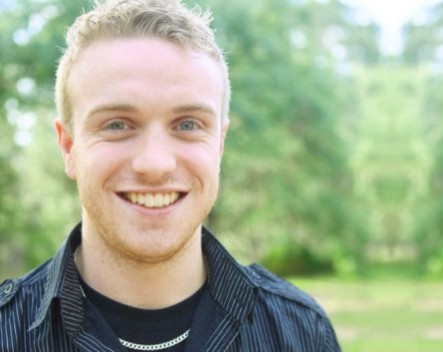 I TabAlot, a software developing start-up, has touched down in Finland to begin training as one of the 19 young companies taking part in AppCampus, a Microsoft and Nokia start-up accelerator program.

Co-founder and chief executive Dave Yeates told StartupSmart the intensive program was exactly what I TabAlot needed to take their offering to the next level.

“Since arriving, we’ve already had our app dissected, iterated, pulled apart and put back together by a team of seasoned industry professionals along with Nokia and Microsoft representatives and engineer. It’s been exhausting but hugely rewarding,” Yeates says.

AppCademy is an €18 million funding program run through Finland’s Aalto University in partnership with Nokia and Microsoft.

Yeates says they were selected from hundreds of candidates because of the simplicity and uniqueness of the app they’re currently focused on developing.

“We explored the program, applied for it and within about six weeks we were chosen from over 3000 applicants and approved for the funding,” he says.

“It utilised other devices and connects technologies to provide a new app environment for a devices camera. I won’t start speaking in technical jargon, all I’ll say is that there’s nothing we’ve found that’s like it, and we’re pretty excited, but that’s why we’re keeping it under wraps until we get back.”

The I TabAlot team will be focusing on developing their apps for the Windows Phone platform, and building out their current offering to work with as many devices as possible.

“Our first app taught us a lot, and we are discovering that more whilst we are here. Now we’re developing on Windows Phone on the other side of the world with a road map to multi-device connectivity,” Yeates says.

Despite the breakthrough acceptance into the program, Yeates adds that finding the time to invest in their start-up is challenging as both co-founders are still self-employed to pay the bills.

“Time is a huge hurdle. Investing in a start-up and still paying the bills is hard work, infinitely harder when both co-founders are self-employed,” Yeates says.

“But the sum total is always more valuable than its individual parts, and we continually see huge value in the work we produce. And so we keep producing.”