Australian entrepreneurs should look towards 3D printing and the Internet of Things: Roger Hamilton 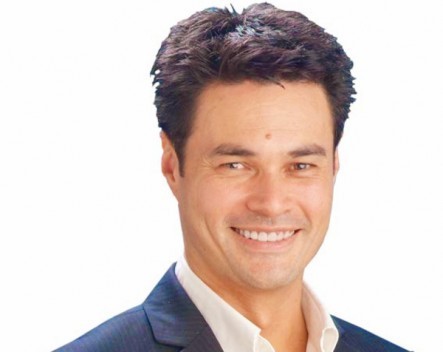 It has never been easier to found a startup in Australia, according to social entrepreneur and New York Times bestselling author Roger Hamilton.

Hamilton, who is the author of The Millionaire Master Plan and credited with developing the Wealth dynamics profiling system for entrepreneurs, told StartupSmart there is now a wide array of resources at an entrepreneur’s fingertips in comparison to five or six years ago.

As a result, he expects to see more “fast growing companies” coming out of Australia in the next few years.

“Next year will be even better than last year,” he says.

“But as with anything the challenge for people is looking at the waves that are already moving that might have been missed. So if you’re looking at crowdfunding platforms or online marketplaces, you’ve missed the boat in terms of the bigger players because they are already one step ahead.”

Hamilton, who’ll be speaking at events in Perth and Brisbane this month and Melbourne in June, says machine-thinking, mobile platforms and sensors are all areas Australian entrepreneurs should be actively pursuing or at least keeping an eye on.

“There are a number of technologies which are emerging, which include 3D printing and the Internet of Things in terms of sensors,” he says.

“We’ve heard about these things but the key is not to hear about them… it’s to look at the examples of what’s happening today in real terms. Just last week it was Australian researchers that came up with the first 3D printed jet engine.”

“Instead of thinking about the tech, you should look at how people are already applying that in ways that are successful. Rather than missing the boat, look at it as inspiration.”

Hamilton, who has written a number of books about entrepreneurship, says his first piece of advice to aspiring entrepreneurs is to get connected with other people in the startup community.

“That could be a community in your city like a co-working space or incubator where there are already not just entrepreneurs but financers and mentors you can work with,” he says.

“The second thing to do is to start thinking globally… and third, make sure you’re not trying to do it on your own as there are already so many people out there who have the expertise.”

1. Get involved in the startup ecosystem through meet-ups and events

2. Think globally so you can learn about your startup’s wider context

3. Surround yourself with the right people and recognise that you cannot do everything