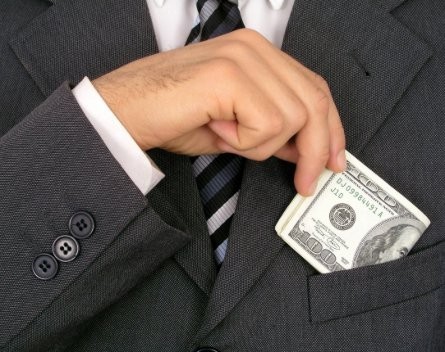 Nearly three-quarters of Australia’s start-up founders are aged between 31 and 40 and are paying themselves just over $US55,000 ($A62,700) a year, an analysis of global founder salaries has found.

Last week data collection and benchmarking group Compass released findings from a survey of 11,160 founders around the world that revealed 72% of founders earn less than $US50,000 a year.

Compass has since released further analysis from the survey, looking at average founder salaries by a start-up’s monthly revenue, age, experience and team size and provided a breakdown for Australia.

It found that Australian founders aged 31-40 paid themselves on average $US55,183 a year, slightly more than the global average of $US50,777.

The survey also broke down how much founders are paid compared with their previous start-up experience, with Australian founders who have had three previous ventures earning the highest average of their local peers at US$111,364 a year, while the global average at that level was $US58,779.

Australian founders on their first start-up were paid an average $US48,117 a year, while those with one previous start-up behind them were paid $US88,904 and two earlier start-ups $US100,000.

“More revenue coming in means more money available to pay back out again without impacting the long-term sustainability of the company,” Compass said in a statement.