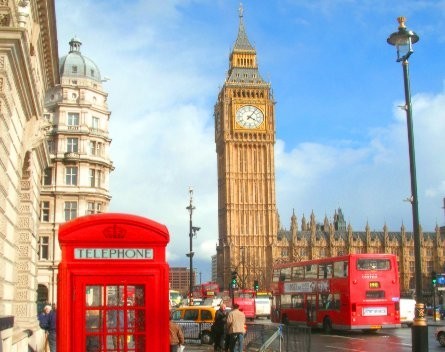 While the London start-up ecosystem is bigger and better resourced than the Australian ecosystem, in 2013 Australia was able to achieve something London has been desperately trying to do for the last few years.

“Getting a tech start-up to list on the London Stock Exchange has been a massive issue. The local start-up community has been really grappling with for the last 18 months. To come back and find two tech start-ups had IPO-ed successfully and been so public about wanting to do it here was very inspiring,” he says.

Keane, who is the founding director of specialist start-up PR agency Albion Drive, describes the listings as likely to have a domino effect in Australia and beyond.

“Australia has proved that it works, even though many people wouldn’t necessarily expect a successful tech IPO because of the size of the market here. I’d like to see a bit more local pride in the start-up community,” Keane says.

Despite the relative youth of the Australian start-up scene, Keane who launched and coordinates international entrepreneurial community event series 3beards says the community here is rapidly closing the gap with larger ecosystems such as London.

“Australia has always had a knack for catching up very, very quickly. OzForex and Freelancer, and the companies coming out of accelerators like Startmate and AngelCube shows the start-up community is catching up even faster than we’d expect.”

He adds there are several strong start-ups in London who could list this year if they decided to follow suit.

“We need someone like a Matt Barrie, who realises someone needs to go first to charge in there,” Keane says.